As 3D computer technology continues to advance, researchers are striving to develop new ways of controlling the virtual world at our fingertips. The computer games industry has recently produced many different devices that use touch-sensitive, or ‘haptic’, technology to enhance control of gaming. For example, joysticks, steering wheels and wireless controls all come into this category. Such devices can also benefit medical science, by allowing surgeons to practice and perfect operating procedures in 3D.

However, 3D computing technology is not yet available to everyone, mainly due to the expense of the equipment. The race is on to find ways to heighten the sensitivity of haptic devices, and at the same time make them as lightweight, compact, and inexpensive as possible so that they can be made more accessible to the general public.

Now, Makoto Sato of the Precision and Intelligence Laboratory, and co-workers from other departments at the Tokyo Institute of Technology, have developed a new haptic device called SPIDAR-I based on string technology which is highly sensitive to touch, pressure and movement1. It is also very light and potentially cheap to produce for marketing on a large scale.

SPIDAR-I comprises a central node surrounded by four pairs of wires (strings) attached to two outer ring frames, one at the top and one at the bottom. The entire device has a diameter of only seven centimetres, and all electronics are held within. This means that SPIDAR-I is lighter and more compact than previous haptic designs, which often relied on link mechanisms that are heavier and more complex than wire strings.

Xiangning Liu, from Sato’s team, explains: “We noticed that strings are simple and effective for position measurement and force feedbacks on haptic devices. The conventional haptic devices mostly use link mechanisms which are more complicated.” As the strings are hidden away inside the grip of SPIDAR-I, they can do their job maximising force measurements without becoming twisted out of shape.

SPIDAR-I is capable of more precise measurement of the position and orientation of the hand controlling it. It is also able to measure pressure of touch more accurately, by optimising the force feedback on the strings. “In order to achieve a higher precision of position, orientation and force, we did a theoretical optimization of the frame structure and verified it through experiments,” explains Liu. “The resulting configuration in SPIDAR-I is the optimal for these precise measurements.”

One or two challenges still remain for the team before the device can become widely used. The strings generate some friction within the device, which weakens the force feedback very slightly. The team believe this problem can be easily rectified by improving the internal design.

As SPIDAR-I can fit into a 100mm box, and the technology is all safely hidden away, the team’s next step is “to create a haptic device like a 3D mouse which could let users manipulate objects freely in the 3D world,” states Liu. “By reducing the cost and improving the performance of the device this technology could become available freely to the general public.” 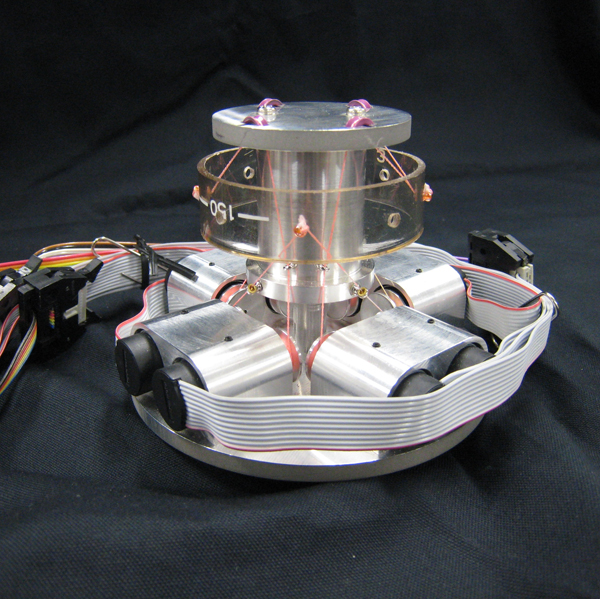 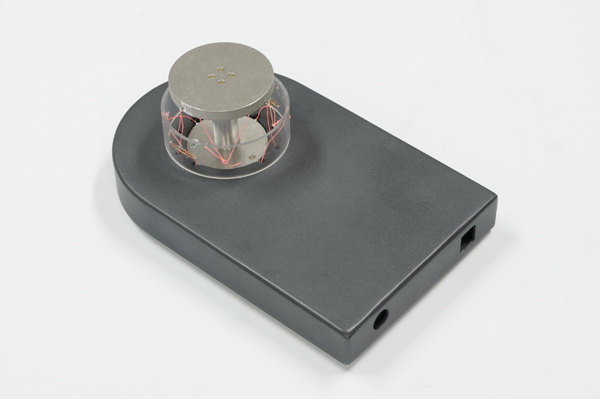 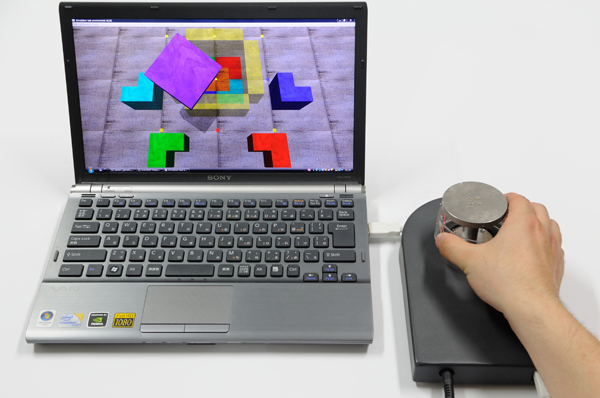