The prize is conferred on scientists chosen from the top 0.1% of the most-cited researchers in each field in the Web of Science, Thomson Reuters' world-class academic research and citation database. Winners are decided by examining high-impact papers (the top 200 most-cited papers in each field) in categories thought to be watched closely by the Nobel Committee. 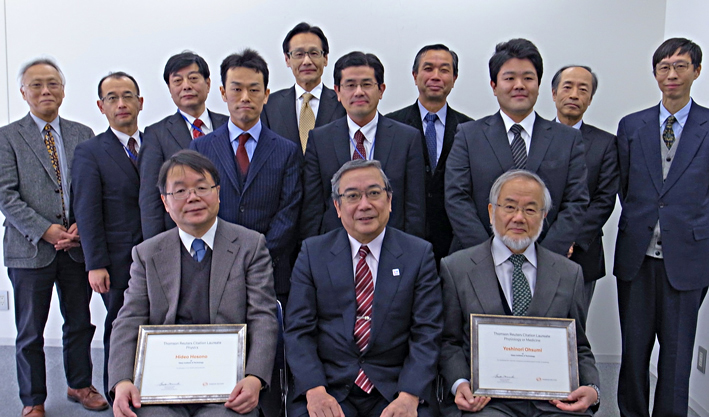