On January 28, 2014, a group of Thai undergraduate and graduate students visited Tokyo Tech for the first time on the new "JENESYS 2.0" science technology program.

"JENESYS 2.0" is a youth exchange program originally launched as JENESYS in 2007 and in which approximately 30,000 youths from the Asia-Oceania region have participated. This program aims to revitalize the Japanese economy by promoting potential interest in Japan, increasing visitors to Japan, while promoting global understanding of Japan's strengths and charm, including Cool Japan, as well as Japanese values. 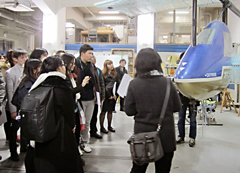 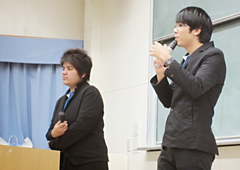 The group broke into two and toured the "Environmental Energy Innovation (EEI) Building," which is nearly self-sufficient at producing the electricity it consumes, and the "Research Activity Support Center for Monotsukuri (Manufacturing)," where students can experience hands-on manufacturing in a fun and creative atmosphere. The participants were attentively asking questions and fully enjoyed "Science Technology, Monotsukuri and Advancing Technology," which is the theme of JENESYS.

The group also visited Miyagi prefecture and learned more about Japan through their visits to Japanese corporations, local governments and educational institutions. Additionally, they deepened their cultural experiences through homestays with Japanese host families for several days. 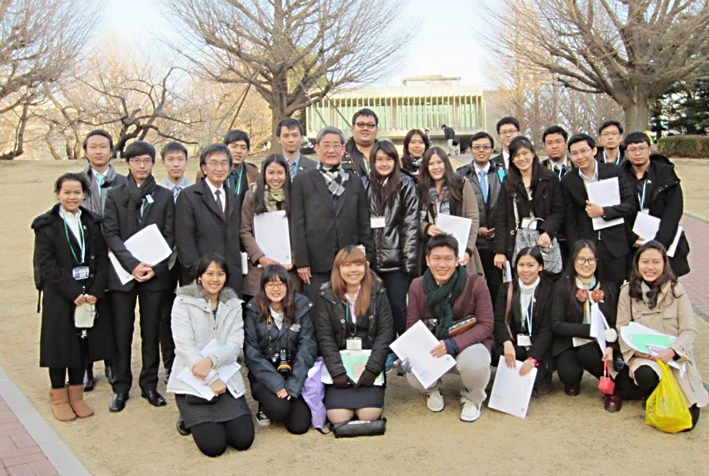