The recipients of the Support for Tokyotech Advanced Researchers (STAR) grant for FY2013 were announced in March 2014.

Funded by the Tokyo Institute of Technology Foundation with the aim of supporting researchers with large research grants, the STAR grant will be awarded each year to promising young researchers. Recipients should conduct research in areas with themes that have the potential to become national projects in the future. Other recipients are to include those who have achieved distinguished results in the fundamental sciences. Tokyo Tech seeks to support upcoming 'shining-stars' in the next generation of researchers through the STAR grant.

In this inaugural year of the STAR grant, six researchers were selected by President Mishima and the head of the Research Strategy Office. For details about the STAR grant, please click here (Japanese) 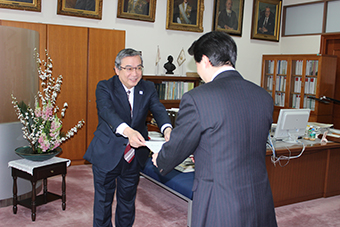 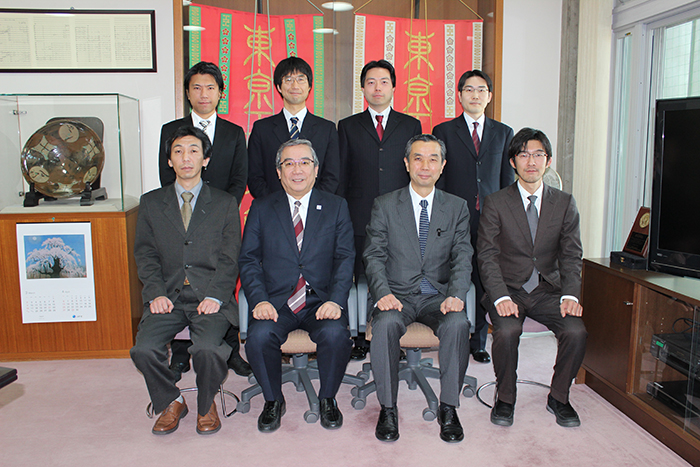