The UK - Japan Symposium on Engineering Education hosted by Tokyo Tech was held on March 11 in the Tokyo Tech Front. The symposium commemorated the 150th Anniversary of the Choshu Five's departure for the United Kingdom, which marked the beginning of a relationship committed to engineering education between Japan and the UK.

Since the UK played a significant role in the history of engineering education in Japan, the symposium aimed to enhance the UK - Japan partnership in this field.

Participants included seven faculty members from UK universities in the Russell Group and faculty members from Japanese universities in the Eight-University Engineering Association. Each university spoke about the current status of engineering education.
Additionally, Mr. Shigeharu Kato, Director-General for International Affairs at the Ministry of Education, Culture, Sports, Science and Technology, and Mr. Haruyoshi Kumura, a Nissan Motor Corporation Fellow, gave keynote speeches. A lively open discussion was held after the lectures and speeches. 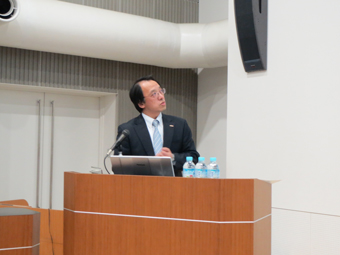 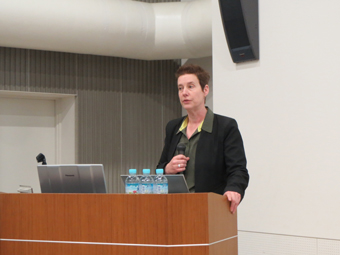