Tokyo Institute of Technology (Tokyo Tech) established the Tokyo Tech Egypt E-JUST Office in April 2014. This is the fourth overseas office established by Tokyo Tech. The other three are the Thailand Office (Bangkok), the Philippines Office (Manila), and the China Office (Beijing).

The Egypt-Japan University of Science and Technology (E-JUST) was established in 2009 by the Egyptian government with the collaboration of Japan. Tokyo Tech, as a supporting university for three out of the eight graduate programs offered at E-JUST, actively cooperated in the project to establish E-JUST. Tokyo Tech has been providing support as a primary contributing university since February 2014. 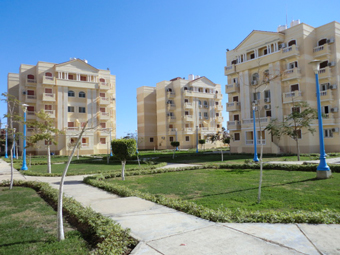 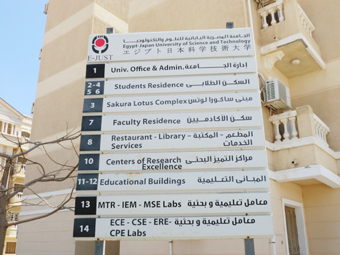