The Academy for Global Leadership celebrated its 2014 enrollment ceremony

This year, AGL welcomed 15 course students including international students from China, Australia and Tanzania, and 10 semester students from affiliate Hitotsubashi University, further increasing the diversity of the students.

At the ceremony, President Yoshinao Mishima encouraged the students by saying that, "You can get an opportunity for growth, indeed, when you are busy." Subsequently, the Director of AGL, Isao Satoh, stated that "AGL is not a classroom at which something would be taught, but a practicing place where you learn by yourselves the abilities for becoming global leaders. Keep a vision for your future in your mind and think what you should do to fulfill your dreams. AGL provides favorable environments and supports you to realize your vision."

Students who received the letter of acceptance to the AGL renewed their resolution to learn leadership through Dojo programs and Off-campus programs of the AGL as well as the skills and knowledge in their major academic fields. 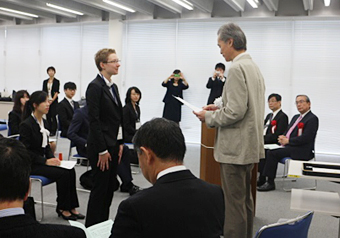 Letter of acceptance to the AGL 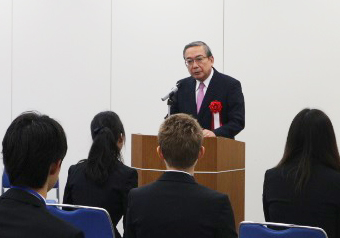 Address of the President 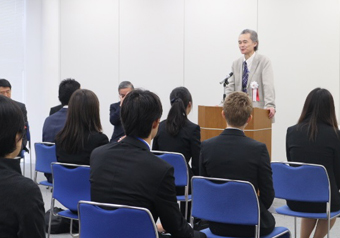 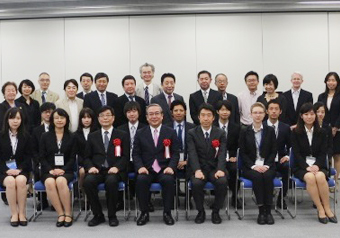