The Second Mexico-Japan Rectors' Summit was held at University of Guanajuato and Autonomous University of Aguascalientes in Mexico from October 27th to 28th. President Yoshinao Mishima and Professor Akira Yamada (Department of Physical Electronics) attended from Tokyo Institute of Technology. 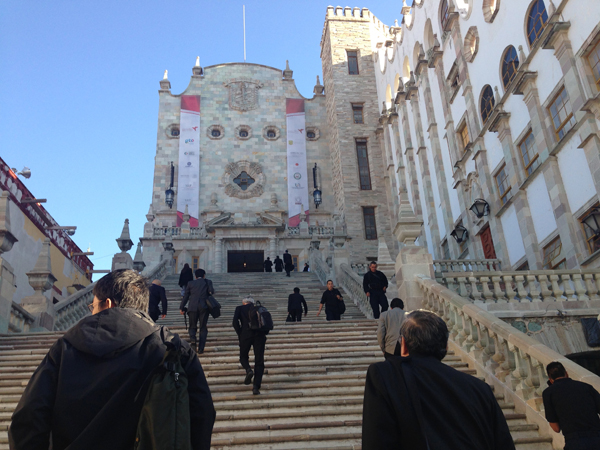 27 universities and institutions from Japan and 52 from Mexico participated in the event, and panel discussions were held on the following topics: innovation, university-industry, cooperation in higher education, fostering Mexico-Japan interculturality, and human resources formation in the global era. The panel discussions sparked lively dialogue among participants as well.

At the closing ceremony, a joint statement was issued under the names of the participating Higher Education Institutions. President Mishima also gave a speech on behalf of participants from Japan, and the event ended on a high note. 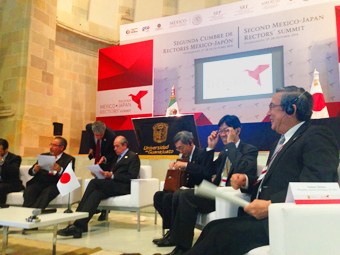 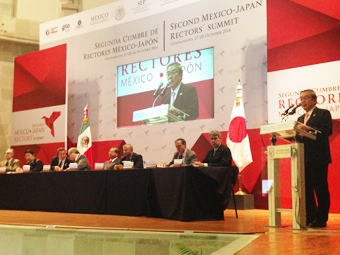