Report on the Symposium "Toward the Next Stage of Robotics"

On January 6, 2015, Tokyo Tech hosted a researcher-organized symposium on robotics entitled "Toward the Next Stage of Robotics" at Multi-Purpose Digital Hall. Researchers from Japan and abroad who are pursuing new robotics were invited. The event attracted about 150 corporate and academic researchers, and students.

Linkage and metallic frame-based robotics has, essentially, become its own major field in engineering. Academia should aim for further innovation in robotics and target practical applications for conventional robotics; and this symposium was planned with this idea in mind.

The symposium began with opening remarks by Tokyo Tech's Executive Vice President Takashi Tatsumi, and featured presentations by researchers in the field of robotics, such as materials science and bio-science. Tokyo Tech Professor Koichi Suzumori and many other researchers presented their ideas on next-generation robotics. Professor Suzumori's robots were bare-bones, tall and slender like sculptor Giacometti's works. His lecture was entitled "Giacometti Robotics and Soft Robotics." Each presentation was followed by enthusiastic questions and lively discussion.

Excited discussion made participants lose track of time, a sure sign that the symposium was a great success.

Speakers and their topics 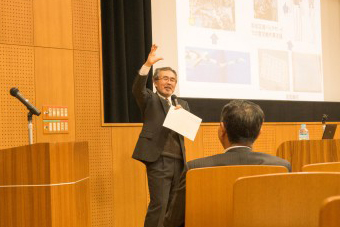 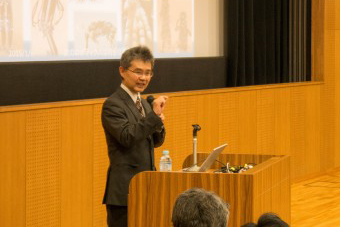 DNA Hydrogel: Toward the Realization of "Slime-Like" Molecular Robots 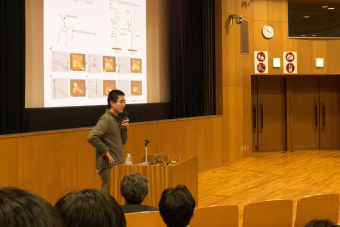 Kinematics of Robotic Mechanisms and Proteins 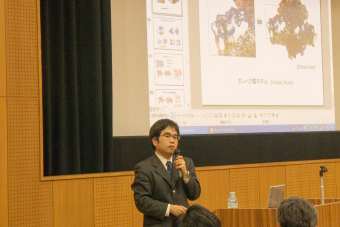 Monotsukuri 4.0 - Let's Change the Rules of the Game! 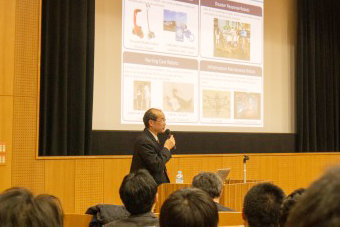 It was an especially meaningful symposium because of the participation of many students and young researchers set to play important roles in the field of next-generation robotics. Many participants provided their opinions in a questionnaire about the symposium, and we will refer to them for future activities. 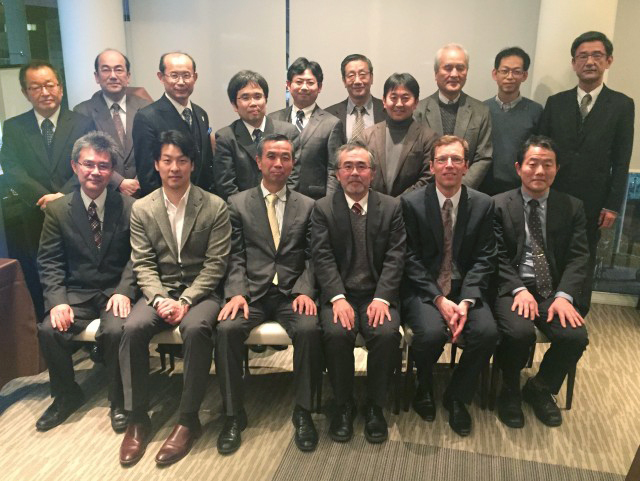