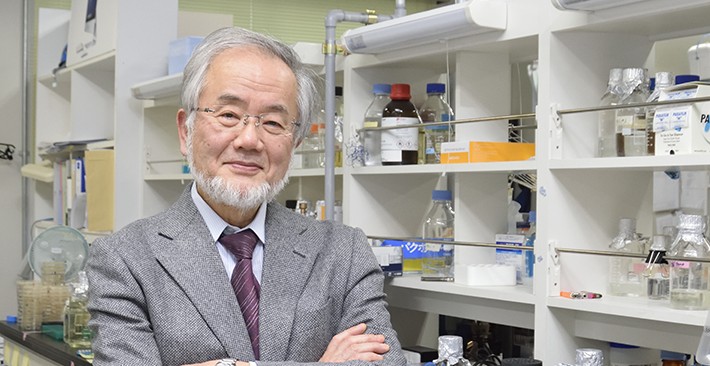 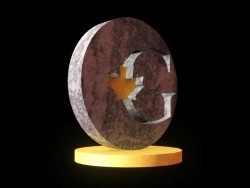 Dr. Ohsumi was awarded “for pioneering the molecular elucidation of autophagy, an essential intracellular, degradation system and when disordered, is linked to many diseases including neurodegeneration, cancer, and infection.”

The work: He was the first person to visually observe the function of autophagy (self-eating), whereby cells clean up the garbage within them by killing invaders and keeping healthy cells. It works as a cell recycling system to maintain homeostasis within the body. He then clarified the genes involved and the mechanism of autophagy.

The impact: Autophagy is now regarded as a vital cell-recycling system and may aid in future developments to treat neurodegenerative diseases such as Alzheimer's, cancer and other age-related diseases. Dr. Ohsumi's research findings have since been applied to autophagy in animals as well, and many researchers are now working to further clarify the molecular mechanism and physiological significance of this process.

The Canada Gairdner Awards will be presented at a dinner in Toronto on October 29th, 2015.

Professor Ohsumi commented, “It is a great honor to receive the prestigious Gairdner International Award. I have been working on autophagy research using yeast for 27 years. I am pleased that basic research has resulted in a new, broad area of research in the life sciences with medical applications. Many things regarding autophagy remain unknown, including its molecular mechanism, relevance to health and diseases, and physiological significance. Now that many researchers are engaged in autophagy research, I hope to see more development and progresses in this area.”

Yoshinao Mishima, president of Tokyo Tech, commented, “I am delighted that Professor Yoshinori Ohsumi has been named a recipient of the Gairdner International Award. Professor Ohsumi has pioneered a completely new area of research—autophagy—in the life sciences. He elucidated its basic mechanism and created a foundation of autophagy research, which has led to medical applications. Tokyo Tech has been constantly generating outstanding research results covering a range of fields from basic science and technology to the life sciences. Using this award as a catalyst, Tokyo Tech will further enhance its efforts to promote world-class research in the life sciences.”

About the Canada Gairdner Awards:

The Canada Gairdner International Awards were created in 1959 to recognize and reward the achievements of medical researchers whose work contributes significantly to improving the quality of human life. The awards provide a $100,000 (CDN) prize to each scientist for their work. More than 320 Canada Gairdner International Awards have been given to scientists from 15 countries; of these recipients, 82 have subsequently won the Nobel Prize.