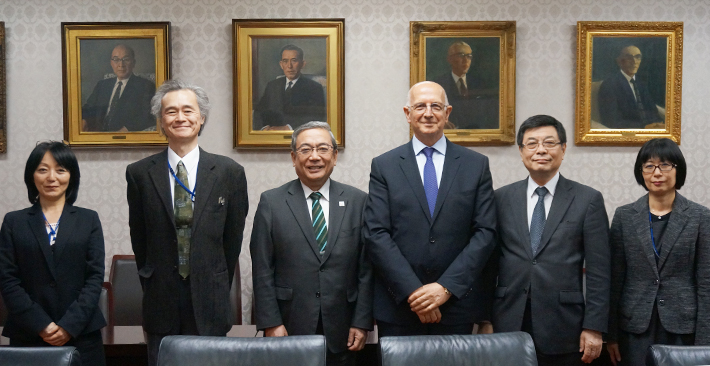 Since concluding a university-wide agreement with METU in 1992, Tokyo Tech has cooperated in a range of education and research activities with the Turkish university. 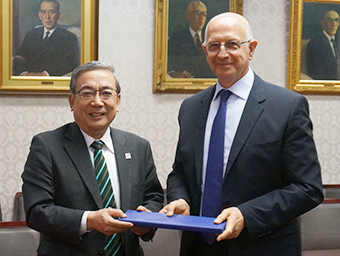 In a brief introduction, the Tokyo Tech president described his education reform and the Top Global University Project funded by Japan's Ministry of Education, Culture, Sports, Science and Technology (MEXT) to internationalize Japanese universities. President Acar then provided an overview of METU, outlining its organization, international outlook, and research collaborations with foreign universities. He also mentioned METU's three campuses and the technology park that fosters academic-industry collaborations. The meeting concluded after an exchange of views on expanding collaborations between the two institutions.