Tokyo Tech held its 48th Orientation for International Researchers and International Exchange Party, Tokyo Tech Welcomes You, on June 24, 2015. International researchers from around the world joined with faculty and executive staff in promotion of academic and cultural exchange. 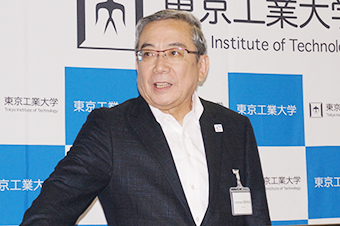 President Mishima at the orientation 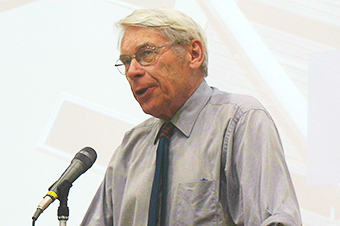 The orientation was followed by an exchange party with addresses by Executive Vice President Makoto Ando and Vice President Isao Satoh and a speech by guest speaker Jiri Janata. Professor Janata recently joined the Department of Computational Intelligence and Systems Science through Tokyo Tech's Invitational Program for Faculty from the World's Top-Level Universities. In his speech, he discussed life in Japan and the importance of English in scientific communication.

The event closed with an address by the dean of the Graduate School of Decision Science and Technology, Norihiro Nakai, who wished the attendees success with their research and life at Tokyo Tech. 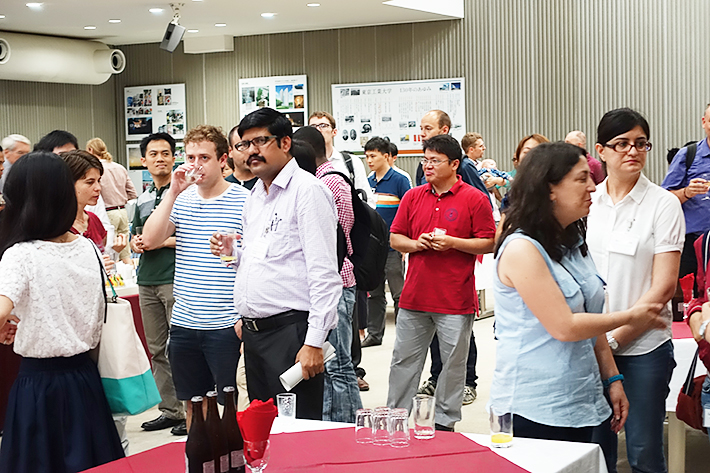