The Keio Medical Science Prize is given in recognition of outstanding scientific achievements in the fields of medicine and the life sciences. It was first awarded in 1996, and among its recipients, six later became Nobel laureates. 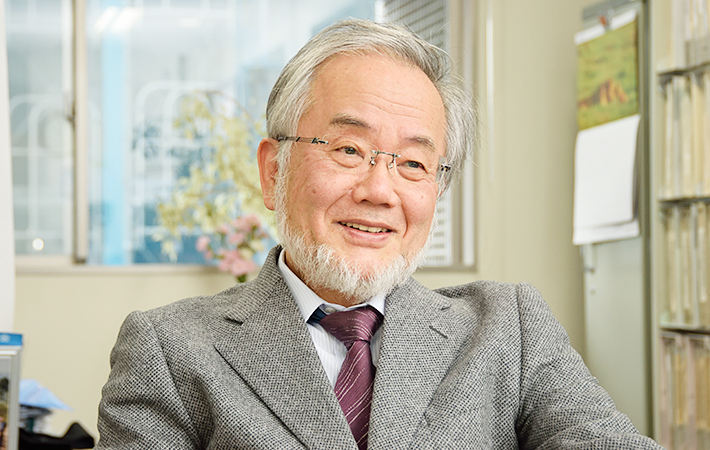 Elucidation of molecular mechanism of autophagy

The cellular system for selectively degrading and processing intracellular proteins is essential to maintaining life. Using a yeast genetics approach, Ohsumi was the first person to elucidate the molecular mechanism of autophagy, the phenomenon where cells degrade their cellular components and subsequently reuse them. Ohsumi identified the 15 APG genes, which are now called ATG genes, involved in autophagy in yeast and characterized their functions and biological significance. This seminal study was the impetus that led to an explosion of research in the field of autophagy. It was discovered that most ATG genes are conserved in animals, including mammals. ATG gene disruption in higher eukaryotes has revealed that autophagy plays major roles in development, bacterial infections, antigen presentation, and diseases such as neurodegeneration and cancer. Ohsumi's groundbreaking work in autophagy has emerged as a central theme in cell physiology and medicine. His ongoing contributions to the field of cell biology make him well deserving of the Keio Medical Science Prize.

It is a great honor to receive this year's Keio Medical Science Prize. I have been working on autophagy, an intracellular degradation system, for more than 27 years using yeast. Identification of the genes in yeast responsible for autophagy has changed the research field. It is becoming clear that autophagy plays an important role in a variety of cellular events and is linked to certain diseases. It has been a great pleasure to share the many exciting findings with my talented colleagues. I would like to express my sincere thanks to all of them.