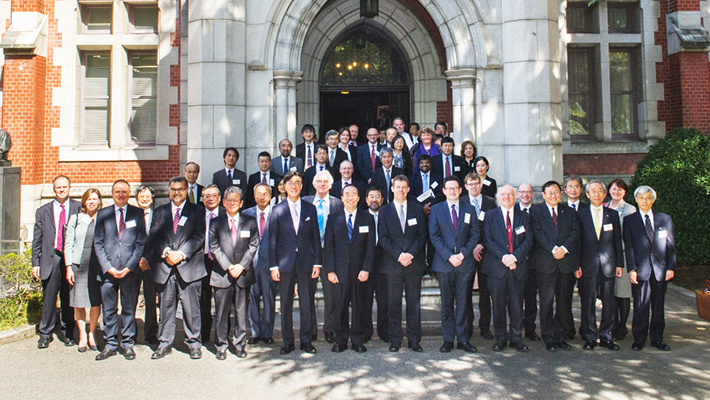 University College London and the Embassy of Japan in the UK co-sponsored the first such conference in May 2014 in London. Attended by representatives of 30 UK and Japanese universities, as well as Japanese Prime Minister Shinzo Abe, the event was intended to promote exchanges between world-leading universities in the two countries.

The second conference, held at Keio University with co-sponsorship by the British Council, attracted university presidents and faculty members from 31 universities in the UK and Japan, as well as representatives of both governments. With approximately 90 attendees in total, the high level of interest in promoting education and research exchanges among the two countries' universities was apparent.

Education was the theme of the morning's two breakout sessions. Discussions were held on strategies, policies, and procedures to accommodate diversity among students, academics, and staff, and on the strengthening of education and research exchanges through student and researcher mobility programs, and dual and joint degree programs. 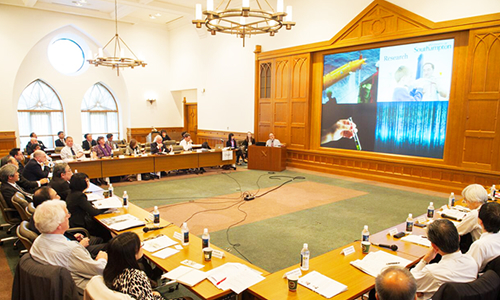 In the afternoon sessions, which focused on research, participants discussed possibilities for collaborative research projects to address common global challenges and considered ways to achieve greater research and social impact through Japan-UK collaborations.

The conference provided a valuable opportunity for those involved to explore possible directions for future cooperation and reinforced the commitment of universities in both countries to pursue stronger ties. 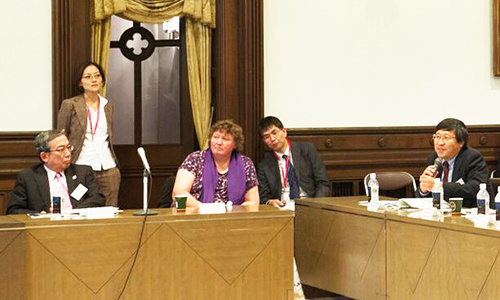