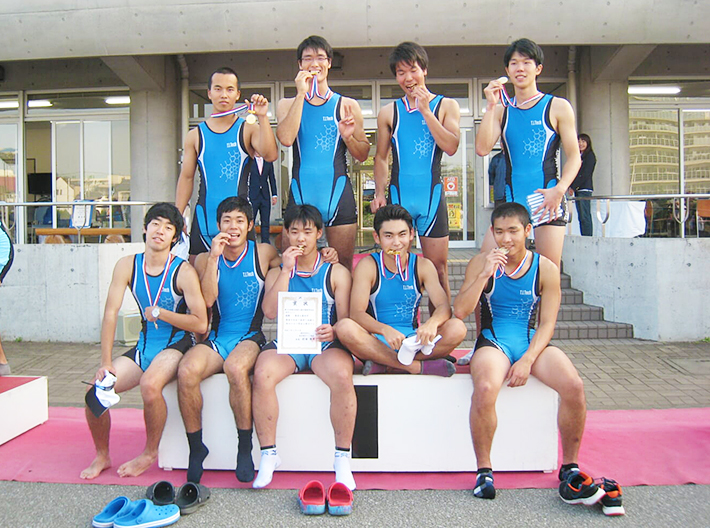 In this category, two persons scull the boat. Each rower has two oars, one in each hand. 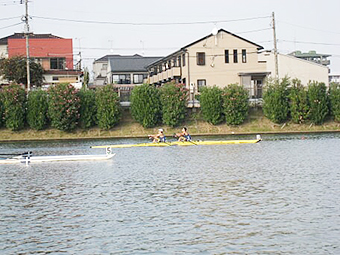 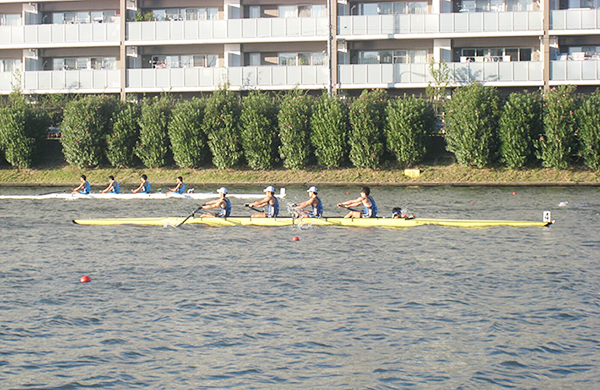 Our 1st- and 2nd-year students produced excellent results in the 2015 East Japan Rookie Tournament. As their senior and the captain of the team, I am very pleased that the rowers' efforts have borne fruit. These feats were accomplished not only by the rowers themselves, but also by the alumni, coaches, and club managers who have tirelessly supported them.

We will build on this remarkable achievement. Next, the Tokyo Tech Rowing Club aims to rank in the top 4 in the 2016 All Japan University Rowing Championship. Your continued support is much appreciated.

Lastly, we are looking forward to seeing new students in the Rowing Club in April!