Tokyo Tech's futsal team has won Group D in the 2nd Division of the 2015 FFC College Futsal League, earning a spot in the 1st division promotion playoff games to be held on February 24. 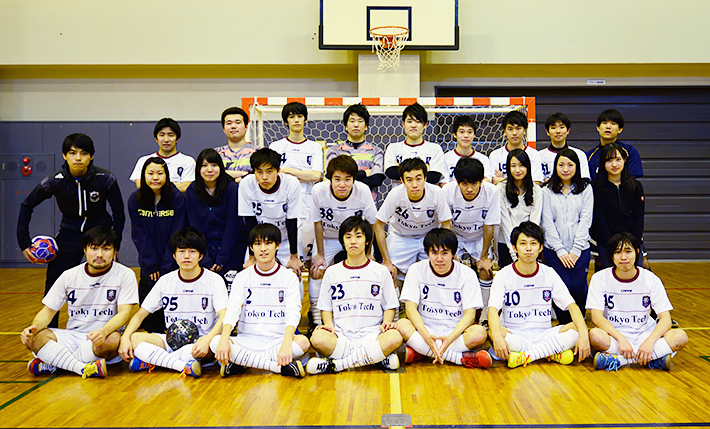 Team Tokyo Tech emerged victorious in their group for a second consecutive year. They will now battle it out with the 3 other group winners in the playoff games, hoping to attain last year's unfulfilled dream. From the 4 group-winning teams, 2 will be promoted to the 1st Division.

We drew early in the season and then lost a game later on, so I am really happy we won the group despite the uphill battle. The winning streak will continue and we will advance to the 1st division!