, is a unified system for the registration, storage, management, and dissemination of papers, articles, books, and other academic work published by researchers at Tokyo Tech, and the metadata (bibliographic information) for work published by individuals affiliated with the Institute. All materials in the system can be searched and read by users both on and off campus.

The number of T2R2 full-text files accessible to the public exceeded 5,000 on April 20, 2016, and the Institute would like to express its sincere gratitude to all the researchers whose contributions have helped Tokyo Tech to achieve this milestone. The T2R2 system will continue facilitating the dissemination of research being carried out at Tokyo Tech. Your continued use of the T2R2 system and your cooperation in data input and file registration is greatly appreciated.

The 5,000th paper registered in the T2R2 was published by Professor Atsushi Takahashi from the School of Engineering. 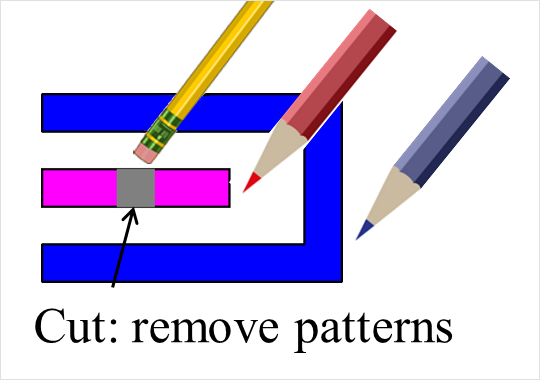 Please give a summary of your paper. 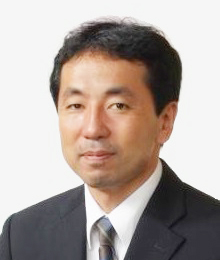 In integrated circuit manufacturing, optical lithography equipment transfers a circuit pattern on a wafer by the exposure process (lithography), and forms it by the etching process. However, it is theoretically impossible to form a circuit pattern whose line pitch is less than about 40 nm by current optical lithography equipment in which the wave length of the ArF Excimer Laser used as an illumination source is 193 nm. Therefore, various kinds of manufacturing methods are used to form a tiny complex circuit pattern on a wafer. LELECUT, the target of this paper, is one of such manufacturing methods. In LELECUT, the litho-etch (LE) process is repeated twice (LELE) to form a pattern and a part of it is removed (CUT) by the third litho-etch process. The pattern treated in each litho-etch process should satisfy the condition for the litho-etch, and the effect caused by overlay error among litho-etch processes should be minimized. In this paper, an efficient method obtaining a robust pattern decomposition against overlay error by positive semidefinite relaxation is proposed.

Who are the readers being targeted by this publication?

What research are you planning in the future?