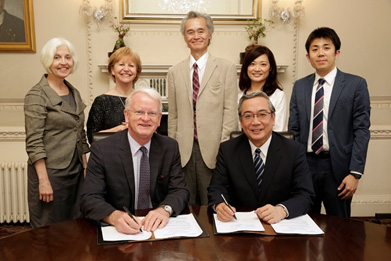 Individual collaborative projects and departmental cooperation between Tokyo Tech and Imperial have existed for over a decade. The former Graduate School of Science and Engineering and Imperial's Faculty of Engineering concluded a student exchange agreement in 2005, while the former School of Bioscience and Biotechnology and Imperial's Department of Chemistry signed an agreement in 2011. In line with the new agreement signed in 2016, a joint event at Tokyo Tech is being planned for later this year to bring together researchers from the two institutions.

Imperial College London, located in the heart of London, is consistently rated as one of the world's top institutions. The college has around 15,000 students and 8,000 staff members, with a focus on four main areas: science, engineering, medicine, and business. Imperial boasts 14 Nobel Prize winners, including Sir Alexander Fleming, the discoverer of penicillin. 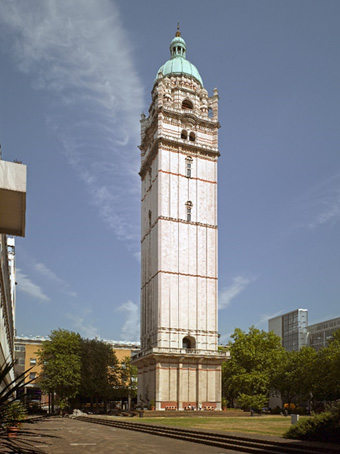 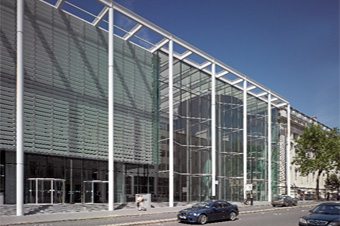 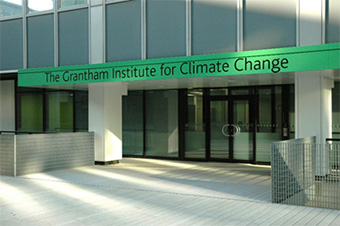