Excitement felt when listening to music is due to both the sounds heard and, importantly, the vibrations felt by the body.

Furthermore, in spite of potentially favorable effects of vibroacoustic devices for listening to music , they are only used in special facilities and are not yet popular for the daily musical experience.. A reason could be that conventional vibroacoustic devices require a considerable size and weight to transmit enough vibrations to a user's body to be effective because they use inertial forces to drive a user's body.

Now, Yusuke Yamazaki and Shoichi Hasegawa at the Tokyo Institute of Technology have invented a new mechanism for vibroacoustic device, which uses tension forces to transmit vibrations. The device consists of two motors and a string and can transmit strong and high fidelity acoustic vibrations to a user's body. The motors generate vibrations up to 600Hz and the string transmits this vibration. The researchers "believe this device has potential to become a new standard tool for music appreciation". 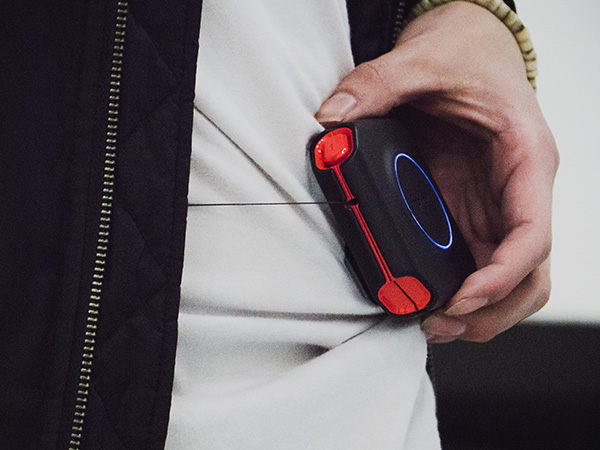 Figure 1. A wearing style of the proposed device, hapbeat