On February 28, 2017, a ceremony to present the Best Teacher Awards was held at the main building on Ookayama Campus.

The Best Teacher Awards were established to help develop the Institute's education including teaching methods and techniques, as well as to promote excellence in teaching at the Institute. This is the 14th anniversary of the awards. 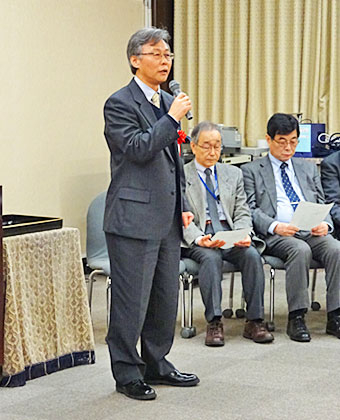 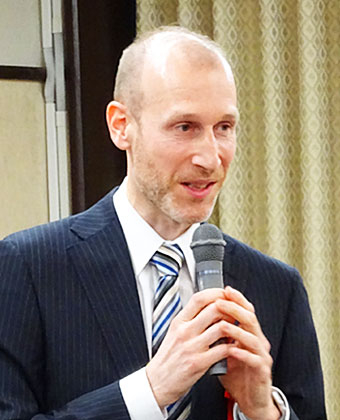 The following seventeen faculty members were recognized and awarded for their distinguished contributions to education at Tokyo Tech in the 2015 academic year. 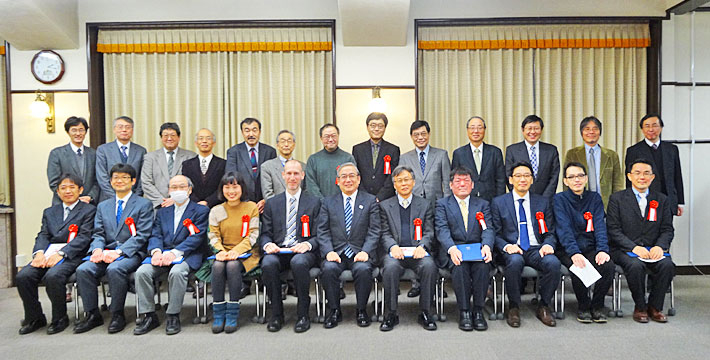