Of the thirteen Tokyo Tech couples present, nine received prizes and seven advanced to the finals. The Institute also participated in the preliminary round of the formation dance competition, taking 8th place and progressing to the championships for the first time since 1999.

I am very pleased with the results, as all the participants put in a lot of work practicing on a daily basis. At this competition, there were also lots of alumni and younger club members in the audience supporting us, which was very meaningful. I hope we can maintain this momentum and continue to practice frequently for future competitions.

DanceSport is competitive ballroom dancing where couples are evaluated by a panel of judges. The collegiate championships have three categories — International Style Standard and Latin, and formation dance. International Standard includes waltz, tango, foxtrot, and quickstep, while International Latin consists of samba, cha-cha, rumba, and paso doble. Formation dance is a choreographed team dance consisting of a medley of between two and four International Style dances, and involving four to eight couples. 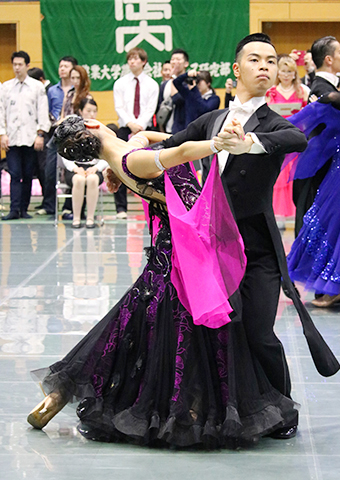 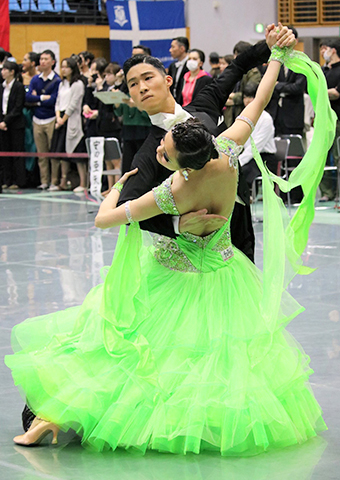 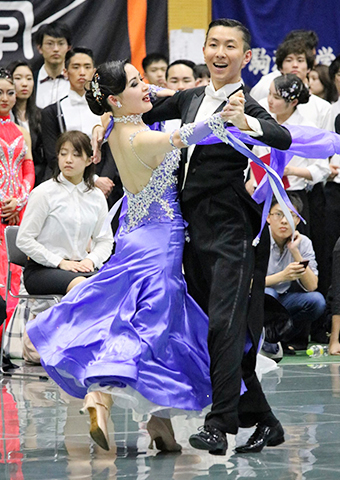 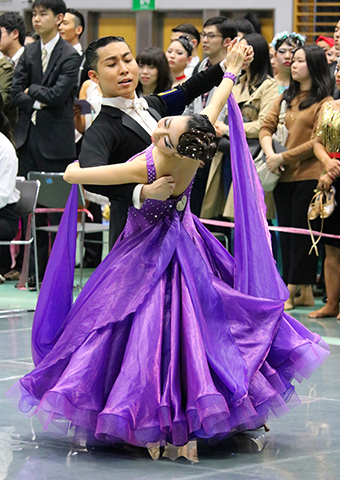 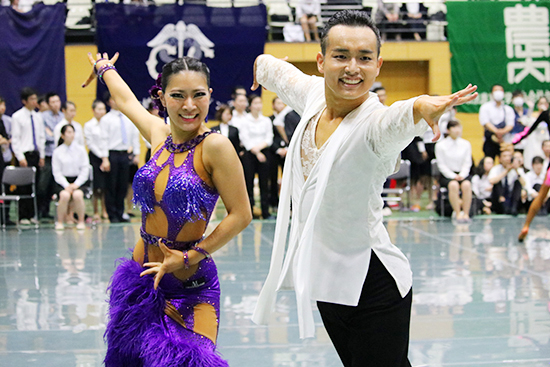 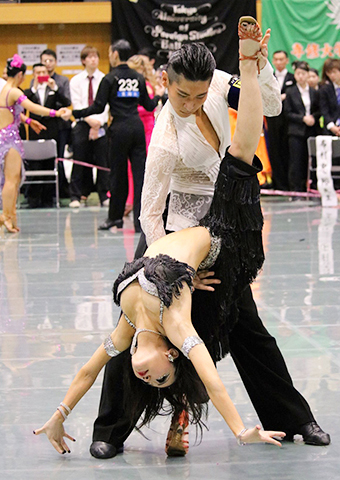 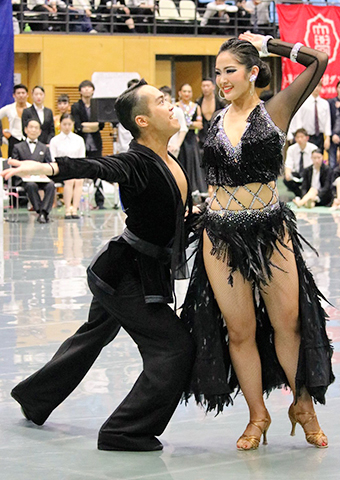 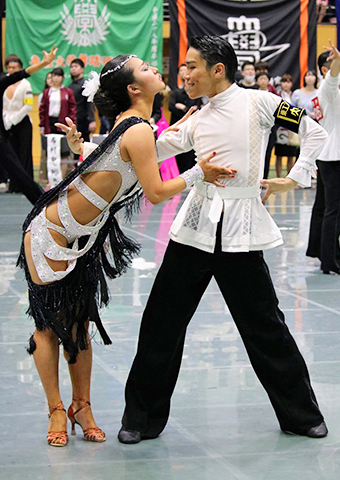