With the support of the Embassy of Switzerland in Japan, Tokyo Tech hosted a joint workshop with École polytechnique fédérale de Lausanne (EPFL), ETH Zurich, and the International Committee of the Red Cross (ICRC) on technology for people with disabilities on April 18, 2017.

In his opening address, Executive Vice President for Research Makoto Ando emphasized the necessity of advances in this field, citing how Japan is facing an aging population, creating an increasing need for assistive technologies. He further noted how Tokyo's selection as host of the 2020 Olympic and Paralympic Games has spurred efforts in Japan to promote awareness and accessibility for disabled people. At the event, presenters from Tokyo Tech and Switzerland described their work to support people with disabilities through technology. 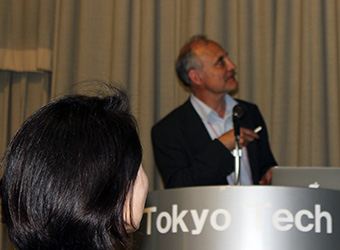 EPFL Professor Hannes Bleuler introduced the lower limb exoskeleton TWIICE, which was designed by his robotics lab to allow people with paraplegia to walk again. Their prototype was used by Silke Pan, a world-ranking para-cyclist, to compete in Cybathlon 2016.

Organized by ETH Zurich, Cybathlon is an event in which athletes with disabilities compete using assistive devices. Cybathlon Directors Dario Wyss and Roland Sigrist described the various competition disciplines, including a powered exoskeleton race that Pan competed in, a bike race using functional electrical stimulation, and a brain-computer interface race.

Interfacing with technology for rehabilitation 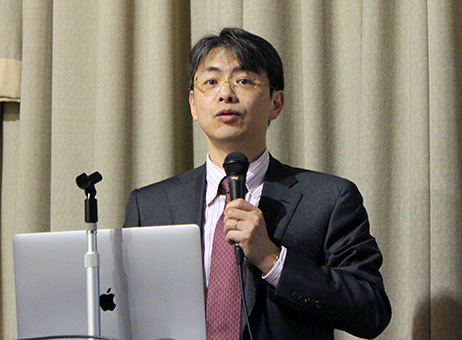 Tokyo Tech's Institute of Innovative Research (IIR) Professor Yasuharu Koike, a specialist in brain-computer interfaces, also spoke at the workshop. Brain-computer interfaces are systems which detect signals from the brain and apply them in controlling external devices, such as wheelchairs and prostheses. The work by Koike's group is also providing insight into the brain's complex yet elegant mechanisms for controlling movement.

School of Computing Professor Yoshihiro Miyake discussed his research on another interfacing concept, that of synchrony between humans and machines. His group developed a wearable robot called Walk-Mate, which generates a walking rhythm to support gait training. The technology shows significant potential in stroke and Parkinson's disease rehabilitation. 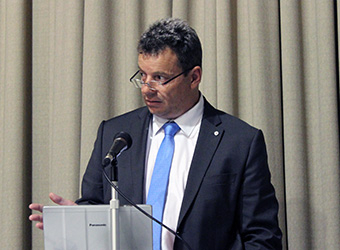 Head of the ICRC Assistance Division Pascal Hundt spoke on social integration of assistive technologies. In areas supported by the ICRC, Hundt explained that "the most advanced technology is not necessarily the best." The economic and political climates of developing countries can make adoption of advanced technologies difficult. He stressed the importance of working with industry and promoting incentives for companies to produce affordable assistive devices. 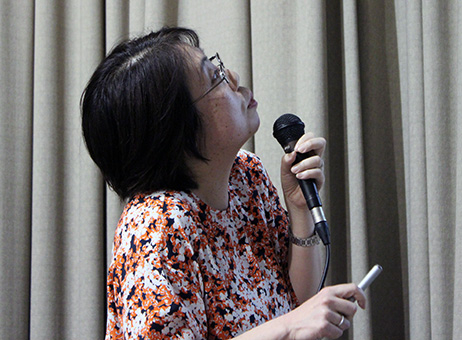 School of Environment and Society Professor Miki Saijo also discussed her study on adoption of assistive technology by older adults in daycare centers and rehabilitation hospitals in Japan. When participants were given a power-assisted bicycle to use for several weeks, Saijo found that whether or not they continued using the device depended greatly on the amount of knowledge dissemination, which she refers to as "knowledge creation," achieved through support by physical therapists and the care organizations. Hundt and Saijo's talks were important reminders that, beyond research and development, there are other hurdles to overcome in social integration of these technologies.

Ambassador of Switzerland to Japan Jean-Francois Paroz, who paid a courtesy visit to President Yoshinao Mishima earlier that afternoon, also addressed the attendees. He spoke on the importance of partnership between Switzerland and Japan and his hope to strengthen ties between the two countries in science and technology. Tokyo Tech looks forward to establishing further collaborations with Switzerland, providing greater innovation in assistive technology and a more inclusive society for people with disabilities. 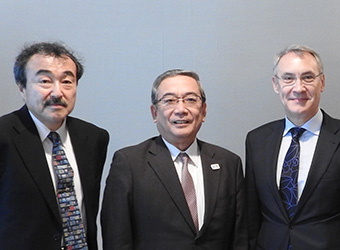 Courtesy visit by ambassador of Switzerland 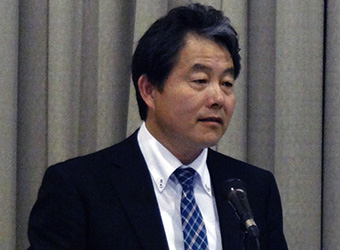 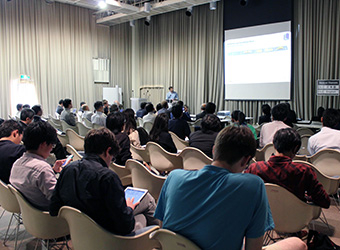 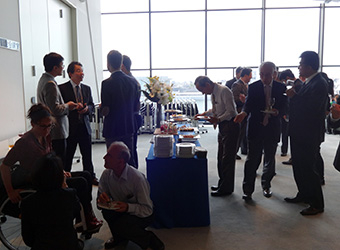