The results of the Unfinished Film Trailer Award were announced on March 30, and director Daiki Ikeda, a 1st-year master's student in the Department of Life Science and Technology, won the Special Judges' Prize for Kazuno, a sci-fi film trailer. 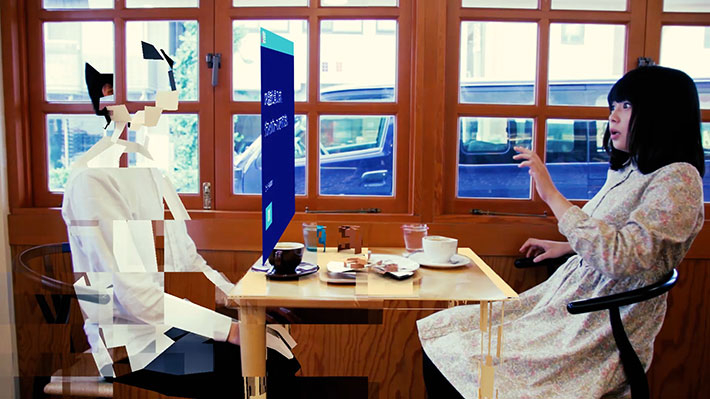 Sponsored by production house Office Crescendo, the competition invited applicants to write their own original scenarios and make short trailers based on their creations. Judges included Yukihiko Tsutsumi, Hitoshi One, and other leading TV and film directors in Japan. Although as many as 285 applications were submitted from amateurs and professionals all over Japan, Kazuno was nominated for the final round and awarded the Special Judges' Prize. 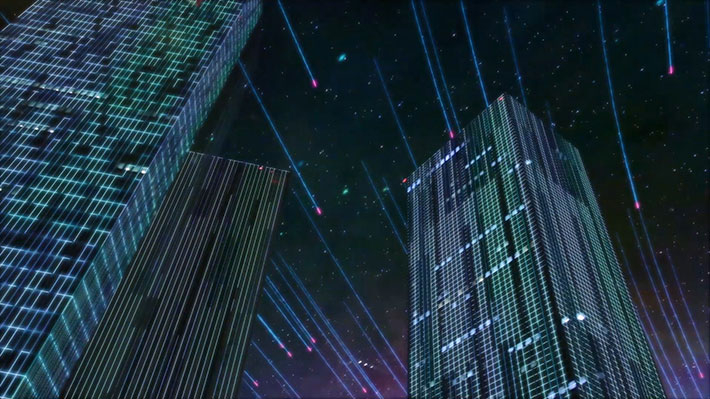 The scenario of Kazuno was written by Yuta Miura, an old friend of Ikeda's studying robotics at Tokyo University of Agriculture and Technology. Keio University master's student Maki Takasaki stars as the main character, a young woman attending a university of technology who falls in love with an artificial intelligence creation. Their love leads them on a quest to discover the abyss of humanity and machines.

The title Kazuno derives from the name of a region in Akita Prefecture, where Ikeda and Miura were born. The pair wanted Akita to be part of the movie's theme, and some parts of the trailer were filmed there. Several other scenes were shot on Tokyo Tech campuses. 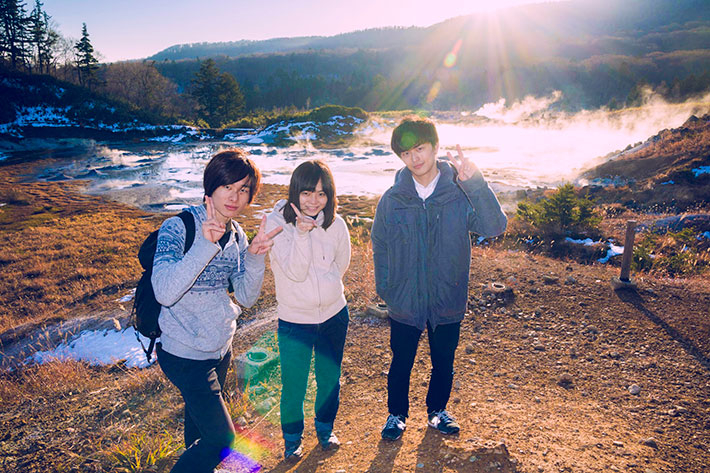 It was too bad we did not win the main prize. Still, I am very pleased to have won the Special Judges' Prize, and I sincerely appreciate all the people who cooperated with us to complete this special project. I understand that this competition will be held again in the future, so I look forward to making improvements and aiming for the grand prize next time.