Tokyo Tech's 6th annual Homecoming Day was held on Saturday, May 20, 2017 in joint cooperation between the Institute and the Tokyo Tech Alumni Association. Despite the May heat, the event attracted roughly 1,500 participants, with over 500 guests at the evening reception. 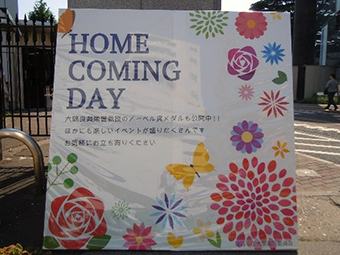 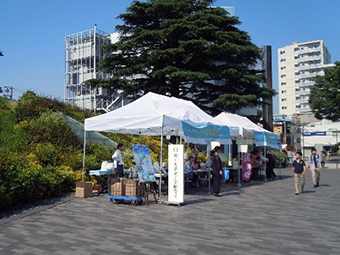 Since 2015, Homecoming Day has been organized as an open campus event that brings together people of all ages. In addition to talks and exchanges organized by alumni, student clubs, and associations, the event also includes science classes for elementary and middle school students, and experiment-focused lectures for high school students. Tours are held for anyone interested in getting a glimpse of Tokyo Tech's facilities.

This year, the Centennial Hall featured a display introducing 2016 Nobel Laureate Yoshinori Ohsumi, his award-winning research, and a replica of his Nobel Prize medal. A video of the Nobel Ceremony highlights was also on show. Exhibit panels in the same hall outlined the education and organizational reforms that were implemented by Tokyo Tech in 2016. 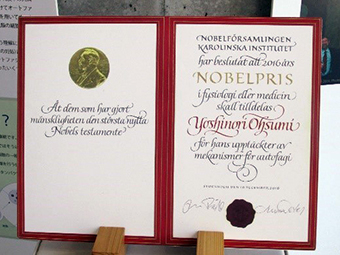 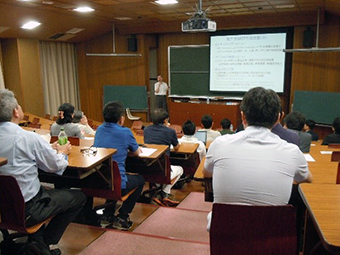 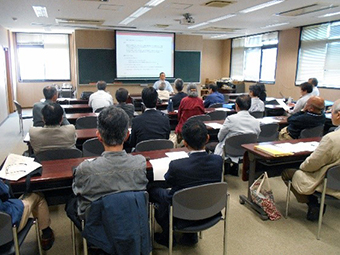 As in previous years, tours of the Tokyo Tech Museum, Library, supercomputer TSUBAME, and Collaboration Center for Design and Manufacturing (CODAMA) were very popular among visitors.

This year's Magic Classes for high school students — entitled "Light: Particle, wave, or quantum?" and "Medaka in space: Bone change under zero gravity" — were organized by the Frontier Education Program and other high school-university collaborators. Lectures were also given by VALDESKai, BMOTkai, and the Institute for Liberal Arts. 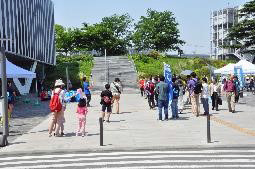 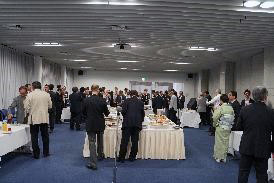 Alumni Association representatives and officials at luncheon hosted by president

The evening reception at Tokyo Tech Front, moderated by exchange student Nicha from Thailand, brought all alumni members together for dinner and further discussion. A toast by former Tokyo Tech president Kenichi Iga and speeches delivered by Yoshinao Mishima, president of Tokyo Tech, and Yoshio Ishida, president of the Tokyo Tech Alumni Association, were broadcast to both the Kuramae Hall and Royal Blue Hall due to the large number of participants. The day ended with closing remarks from Executive Vice President Kiyoshi Okada. 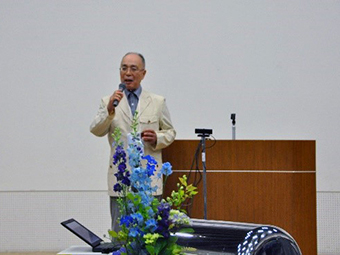 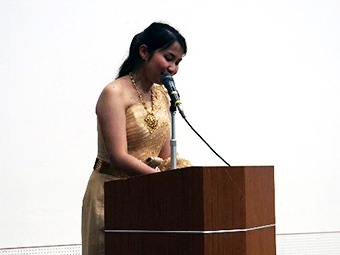 The 7th Homecoming Day will be held on May 26, 2018. All those who are interested in Tokyo Tech's activities are encouraged to join.