Tokyo Tech Phoenix, the Institute's staff baseball team, emerged victorious at the 2017 Tokyo University Staff Baseball Tournament held on September 30 and October 1. This was the second consecutive victory for the dedicated team. 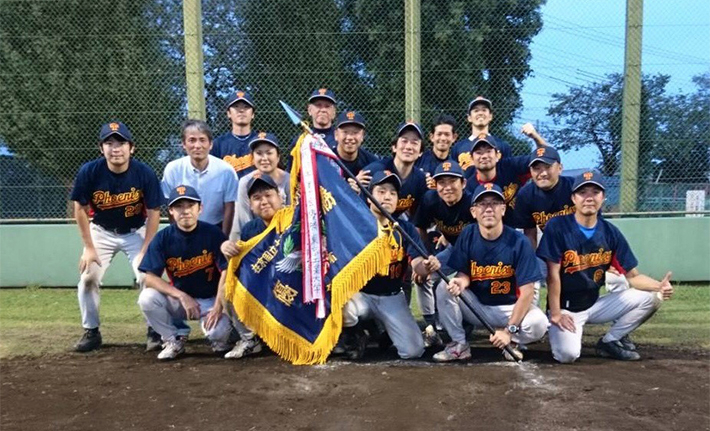 The tournament, organized once a year, includes teams consisting of staff from various national universities and branches of the Ministry of Education, Culture, Sports, Science and Technology in the Tokyo metropolitan area. Last year's tournament was cancelled due to poor weather, but Tokyo Tech Phoenix also took victory in academic year 2015. 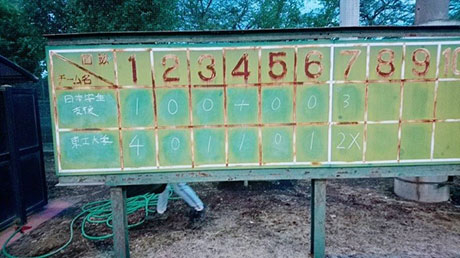 Final game went right down to the wire

The Institute's opponents in the 2017 final were the Japan Student Services Organization (JASSO) team, who took the game to the wire. JASSO scored three runs in the top of the final inning to take a one-run lead and set up a nail-biting bottom of the seventh. With two outs and runners on second and third, Hiroki Hayashi from the Information Infrastructure Division provided the winning sayonara hit to give the Phoenix a dramatic 9-8 victory.

The team had a tough tournament schedule, playing four games in two days. Support in the form of continuous encouragement and homemade rice balls from Manager Yoko Tanaka of the Research Planning Division was invaluable, ensuring that the united team once again lifted the champions' flag with pride.

Tokyo Tech Phoenix was born in 2010 from members of the Tokyo Tech staff baseball club. Today, enthusiasts from the General Affairs, Finance, Student, and Research Planning Divisions and researchers from institutes such as the Earth-Life Science Institute (ELSI) take to the Ookayama sports ground at lunchtime on most weekdays to practice. These sessions also provide opportunities to share work-related ideas with colleagues from different departments and to socialize across the Institute. 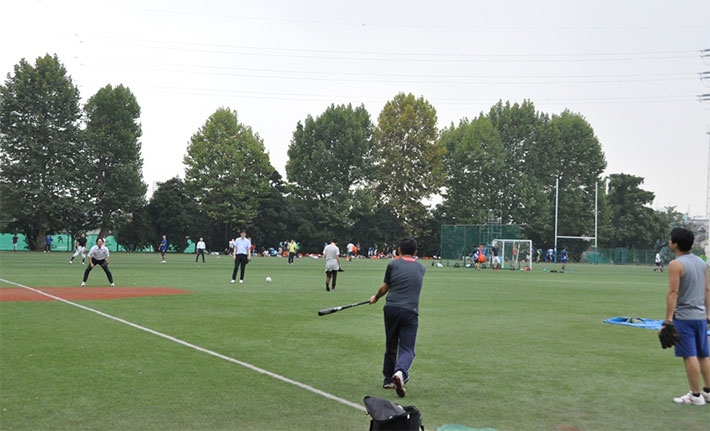 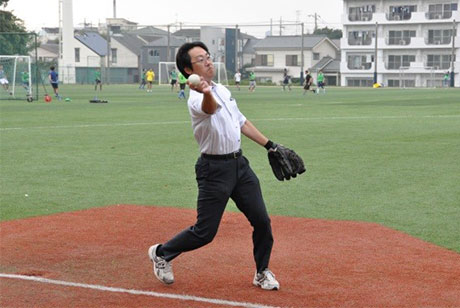 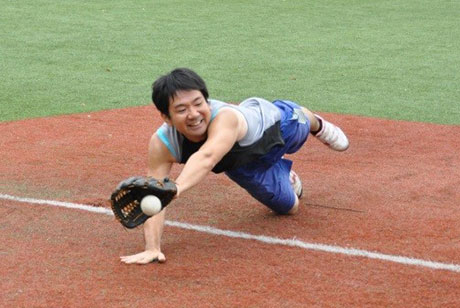 Tokyo Tech is home to a variety of other staff clubs, including soccer, badminton, basketball, and table tennis, all of which hold friendly practice sessions several times a week. Many employees consider this access to sports facilities one of the great benefits to working at Tokyo Tech. 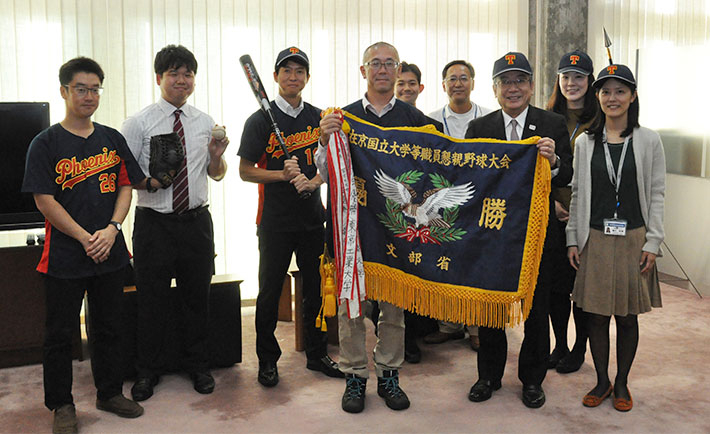 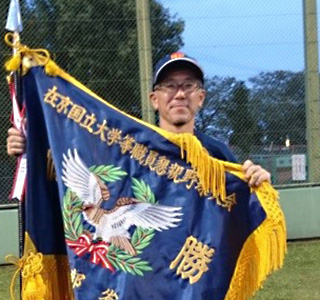 We struggled to produce results in our earlier games, but we still set the ambitious goal of winning this tournament for the second consecutive time. Through steady practice and great support from our manager, we were able to combine our individual abilities and shine through great teamwork.

I hope this result helps the Tokyo Tech Phoenix soar even higher!