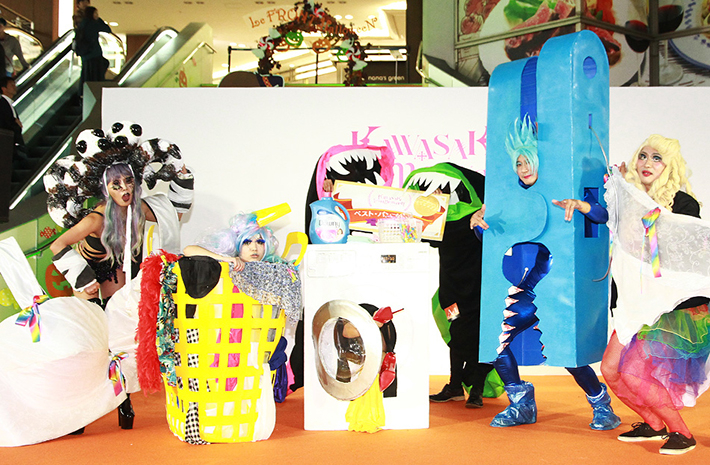 Kimura and team at Kawasaki Halloween 2017

Research student Shoko Kimura of the Department of Mechanical Engineering beat the pants off all contestants by winning both the ageHa Halloween Contest, Japan's biggest costume party held on October 28, and Kawasaki Halloween, a massive masquerade held for the 21st time on October 29. 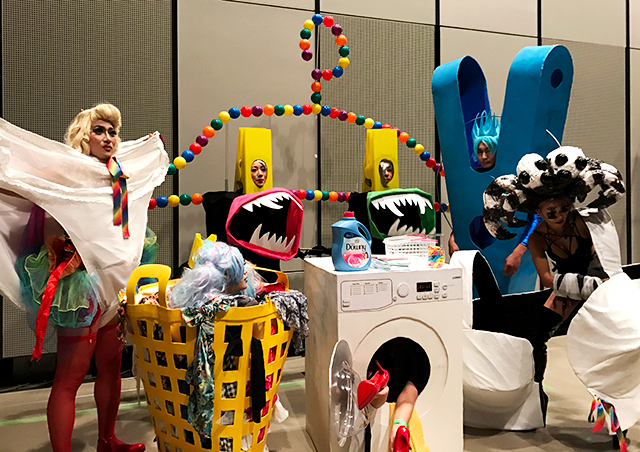 The Laundry Monster in its entirety
Photo courtesy of CITTA' ENTERTAINMENT CO., LTD. 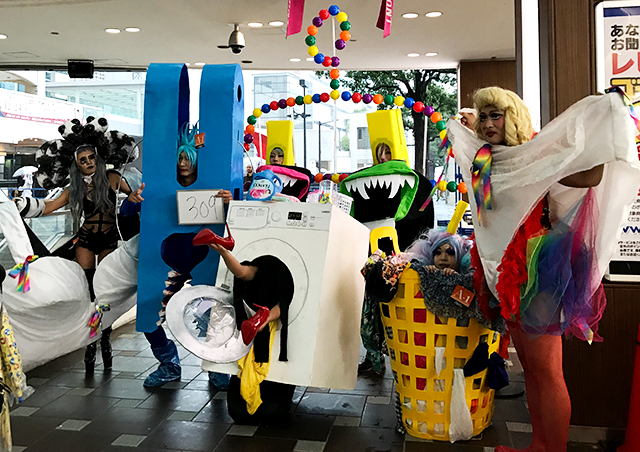 Kimura's costume creation, "Laundry Monster," was a unique combination of undergarments, hangers, clothespins, a laundry basket, and a washing machine. Displaying the complete extravaganza, which also included a performance ? doing the daily laundry before transforming into a monster ? required help from six other team members who shared the victory with Kimura. 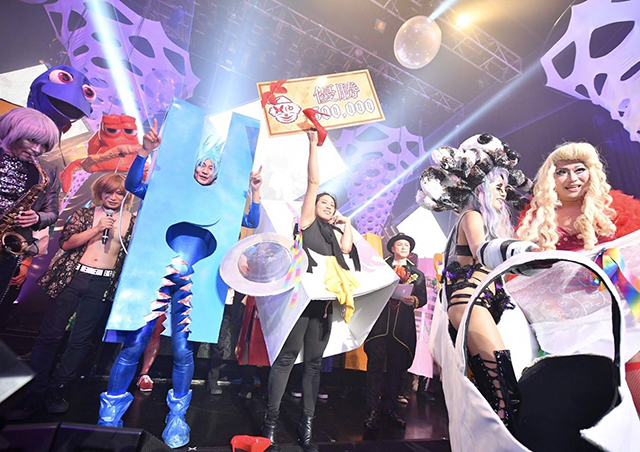 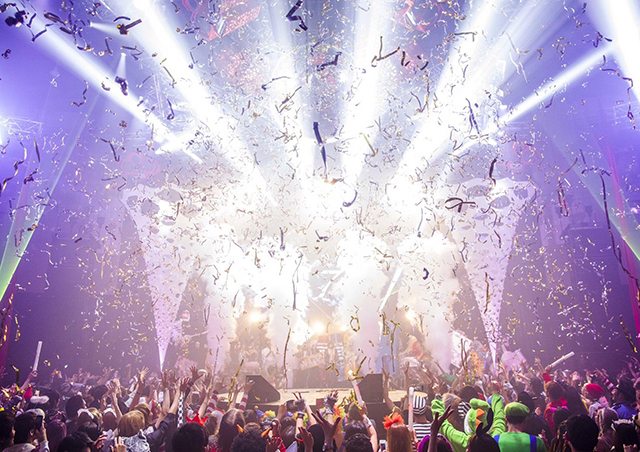 Celebrating the winners at ageHa Halloween 2017
Photo courtesy of ageHa

Kimura's team was a lively group of 12 students, dancers, makeup artists, DJs, and corporate workers, all of whom participated in the two-month design and creation work preceding the two shows.

Kimura has been actively participating in Halloween events for 11 years. She has won the title for best costume in Japan four times. This is the second time a participant has joined both the ageHa Halloween Contest and Kawasaki Halloween of Halloween in one year, and the first time a group has done so.

It is a pleasure to completely dominate the two major Halloween costume contests coming out of Japan. All the team members worked hard together, and a big thank you goes out to the professors at Tokyo Tech who supported us and cooperated during the production, as well as friends. I would like to express my sincere appreciation and gratitude.

Halloween is a day of enjoyment, so I put my heart into monotsukuri and creative activities from day to day, guided by the philosophy of entertaining the people who saw the things I created.

Thank you very much for your warm encouragement.

*
This article has been updated to correct a typographical error on December 4.