The MIRAI Project, scheduled to run from 2017 to 2019 and involving seven Swedish and eight Japanese universities, was adopted by the Swedish Foundation for International Cooperation in Research and Higher Education following discussions at the 2015 Japan-Sweden University Presidents' Summit held in Tokyo. It aims to promote research collaboration between the two countries and provide young researchers with knowledge and networks, focusing on the three research fields of Sustainability, Materials Science, and Ageing.

The seminar, with 170 participants, was the first full-scale event since the project's inception in the fall of 2016.

The seminar kicked off with discussions and presentations by representatives of the Japanese and Swedish governments and related institutions, who outlined their national science and technology policies, associated grants, and large-scale research facilities. 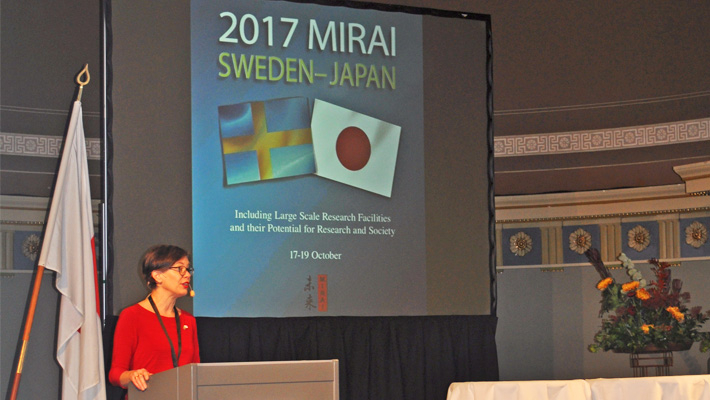 Opening day of the seminar

The breakout sessions continued for three days, wrapping up at noon on the final day and culminating in a forum to facilitate exchange between young researchers from both countries. The participants explored potential collaboration in both research and education through individual presentations and group discussions. 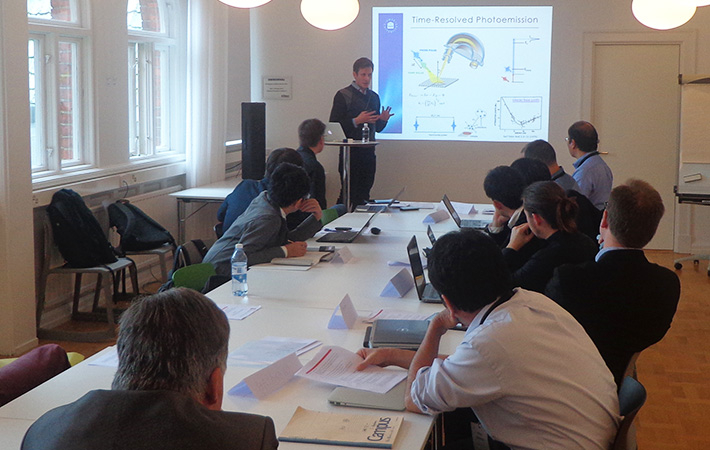 The seminar concluded with a tour of Lund University's MAX IV Laboratory and the European Spallation Source (ESS), both of which are located in the suburbs of Lund city. MAX IV, an electron accelerator for synchrotron radiation research, is Sweden's largest investment in research infrastructure. ESS is a next-generation neutron source, built under the framework of the European Research Infrastructure Consortium. 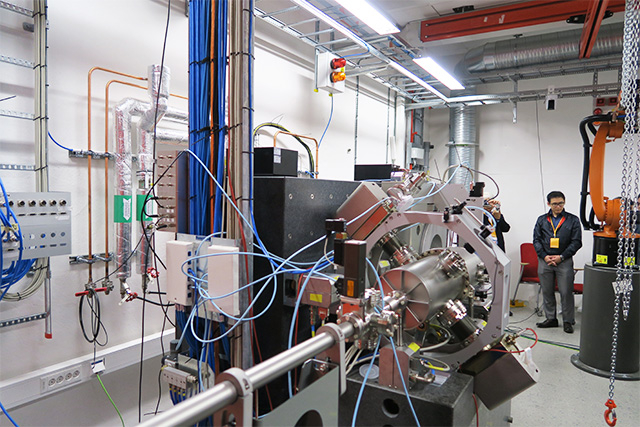 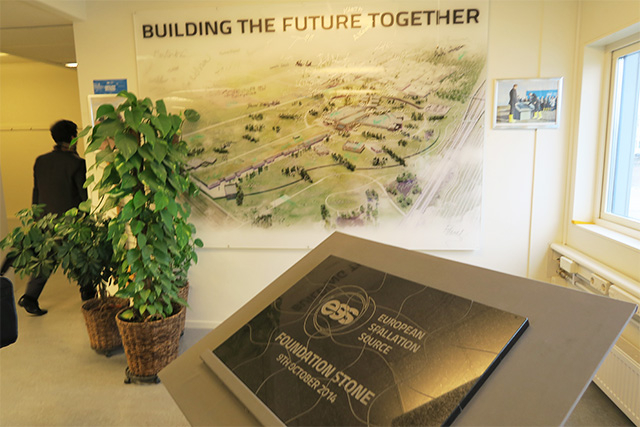 The seminar also included several meetings attended by representatives of member universities to discuss project activities for 2018 and beyond, and to strengthen ties between the member institutions. The second MIRAI Seminar is planned for fall 2018 in Japan, which coincides with the 150th anniversary of the establishment of diplomatic relations between Japan and Sweden.