The staff of the Student Services Department proved too strong at the FY17 Institute staff softball tournament, outbatting the Finance Department 7-3 in the final to take home the championship. Ten teams consisting of staff members, students, families, and friends participated in this year's event, held on the Ookayama Campus sports ground on November 26. 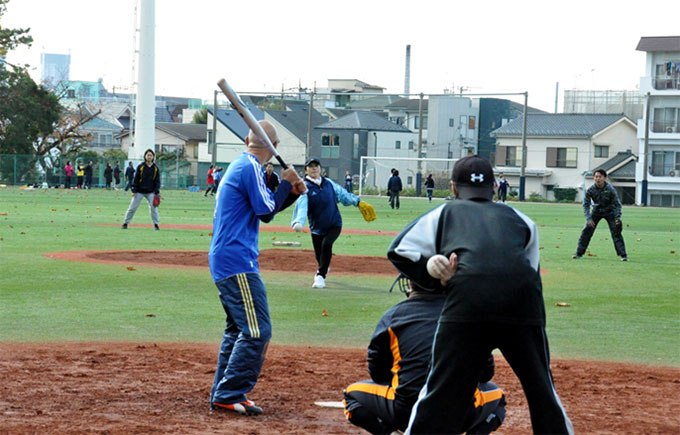 After some brief opening words from President Yoshinao Mishima, the teams got batting and fielding in the round robin-style tournament. Many had spent their lunch breaks over the past few weeks practicing, which was visible in the level of play. Overall, the participants all enjoyed the break from their daily routines to engage in a day of friendly competition. 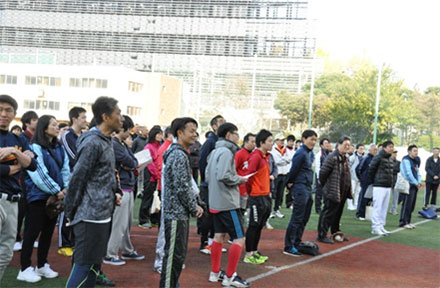 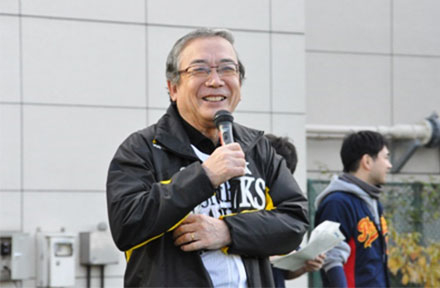 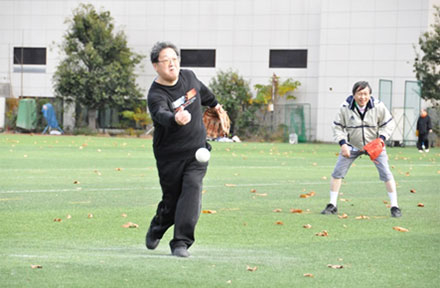 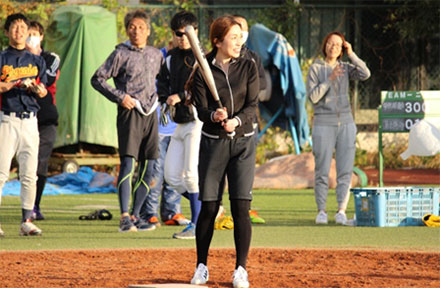 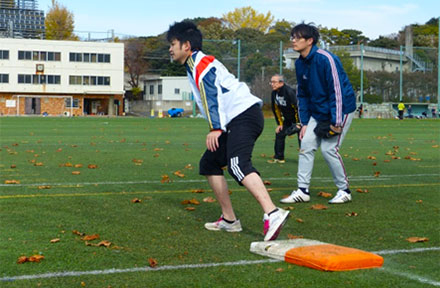 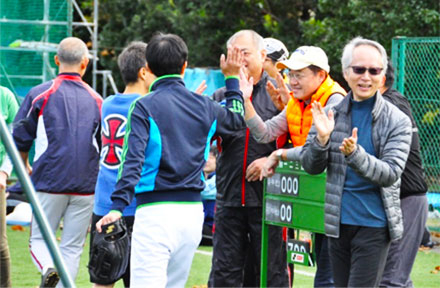 An enjoyable day in the winter sunshine

In the final, the Finance Department fought back from three runs down to tie the game in the fourth inning. However, the comeback was not meant to be. In the top of the fifth, as the sun began to set, Student Services smashed in four more runs to put the game to bed. 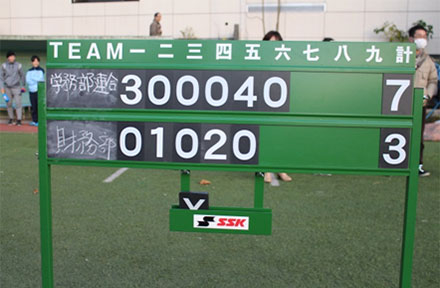 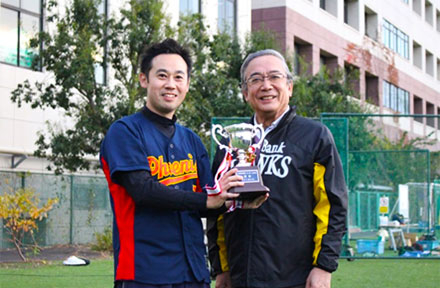 Score at end of final game and the winners' cup

After the tournament, many participants joined a party to discuss the day's highlights, refuel their bodies with food and drink, and further strengthen relationships across the Institute.