The Tokyo Tech Rowing Club placed eighth in the men's coxed four category at the 58th All Japan Rookie Championships held from November 10 to 12, 2017 at the Toda Boat Course in Saitama Prefecture. 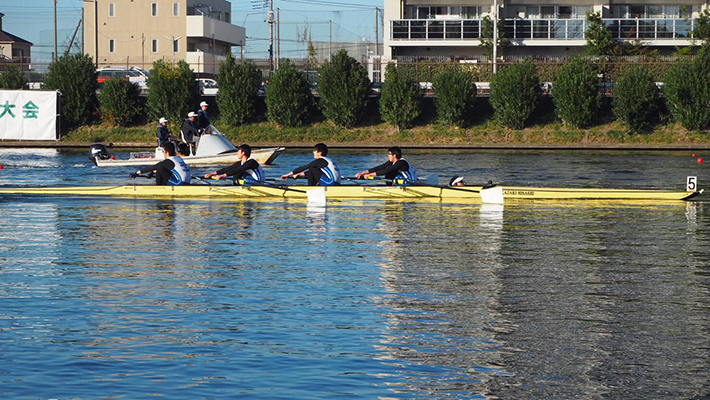 All participants in this year's All Japan Rookie Championships had to be born on or after April 2, 1995. In addition, all rowers were either:

A total of 19 university teams, made up of 1st- and 2nd-year students, participated in this year's contest.

I am very pleased about our eighth place finish, which was our original target for this competition. We still have many areas where we can improve, and I look forward to making daily progress so that we can produce better results next year. 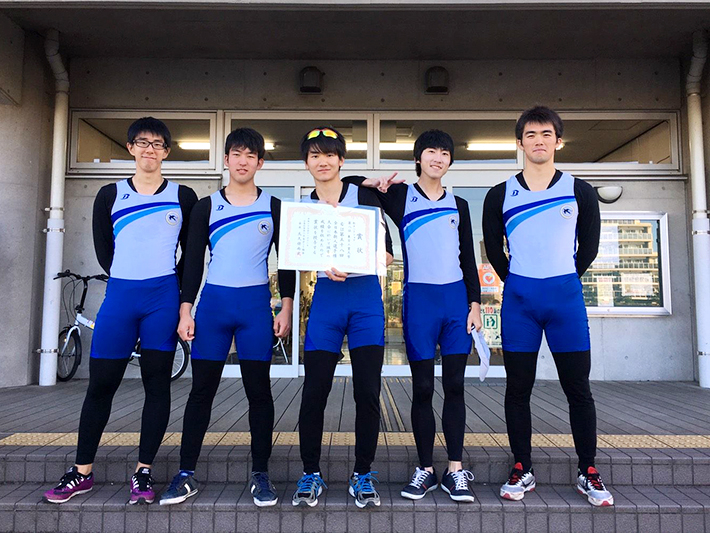