Specially Appointed Professor Hirofumi Akagi in the Department of Electrical and Electronic Engineering, School of Engineering was announced as the recipient of the 2018 IEEE Medal in Power Engineering by the IEEE. 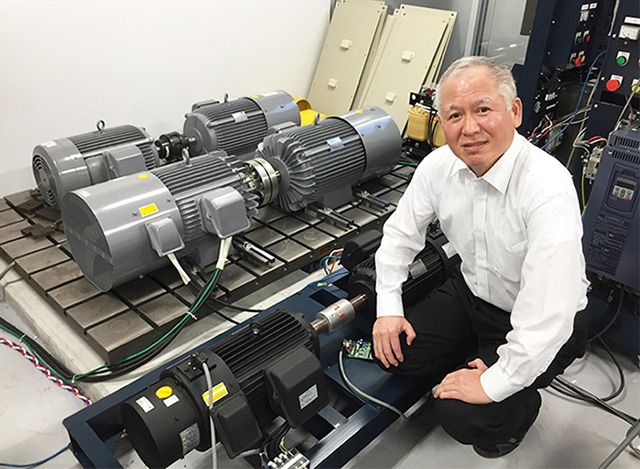 The IEEE (The Institute of Electrical and Electronics Engineers, Inc.) is an international association of professionals in the fields of electrical and electronic engineering, headquartered in the United States. It is one of the world's largest technical associations with 430,000 members. The IEEE currently awards medals in 16 fields, and receiving an IEEE medal is considered the highest honor by the IEEE. Among other things, each winner receives a gold medal.

The IEEE Medal in Power Engineering is an award that was established in 2008 to honor researchers and engineers who have contributed in a broad sense to the development of "power engineering" including power generation, power transmission, power distribution, and power application. Akagi received this award in recognition of his "pioneering contributions to theory and practice of power conversion systems and their applications." The award ceremony will be held in San Francisco, USA on Friday, May 11, 2018.

Former president of the University, Honorary Professor Yasuharu Suematsu received the IEEE James H. Mulligan, Jr. Education Medal in 2003. For Akagi to win this IEEE medal this time is a great achievement following that of Suematsu. 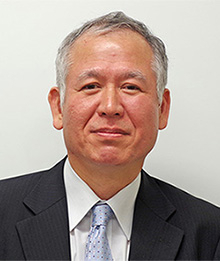 I started studying power electronics as my graduate research in the 4th year of undergraduate school in April 1973. I continue studying it now, and it is never boring. I would like to thank my supervisors, senior, fellow, and junior students in the laboratory during my days as a student, my mentor professors and colleagues after becoming a part of the university teaching staff, and the graduate students with whom I did research at the time.