Associate Professors Takuji Yamada and Toshiyuki Yokoi* have been named as the recipients of the Support for Tokyo Tech Advanced Researchers (STAR) grant for FY2017, the fifth award of its kind.

The STAR grant is awarded each year to promising young researchers who grapple with research topics that have the potential to become national projects in the future. Other recipients may include those who have achieved distinguished results in the fundamental sciences. Through the STAR grant, Tokyo Tech seeks to support upcoming 'shining stars' in the next generation of researchers. 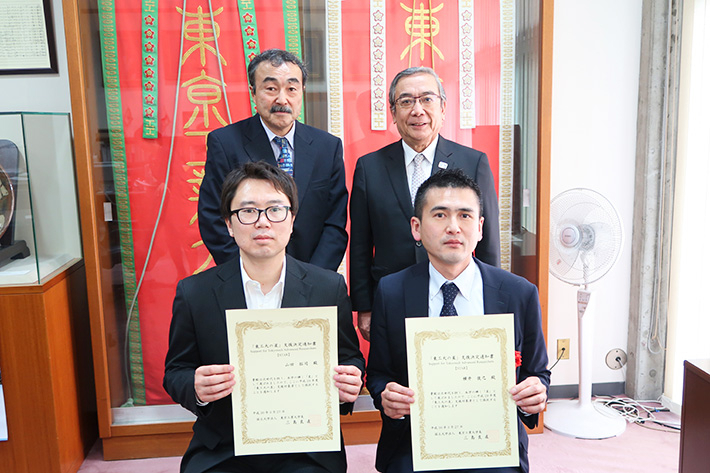 About the STAR grant

Funded by the Tokyo Tech Fund, this program aims to provide large-scale support to bright young researchers who create new value based on various unique research achievements in the fundamental sciences. This objective is in line with the Institute's mid-term goals and contributes to enhancing research capacity.

Based on their career and research achievements, recipients are selected by the president and the head of the Office of Research and Innovation. Individuals cannot apply for this grant.

This year, two STAR grant recipients were selected by the president and the head of the Office of Research and Innovation. 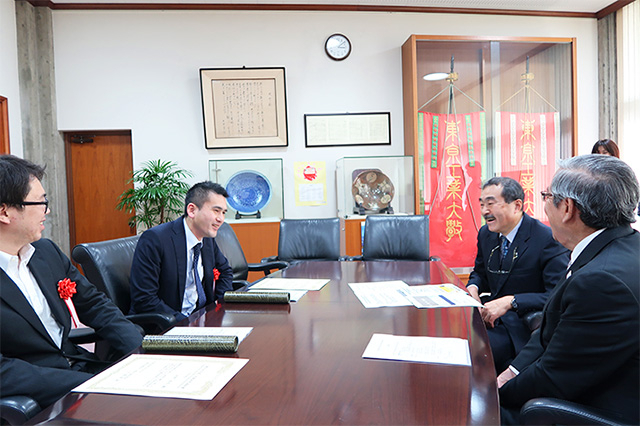 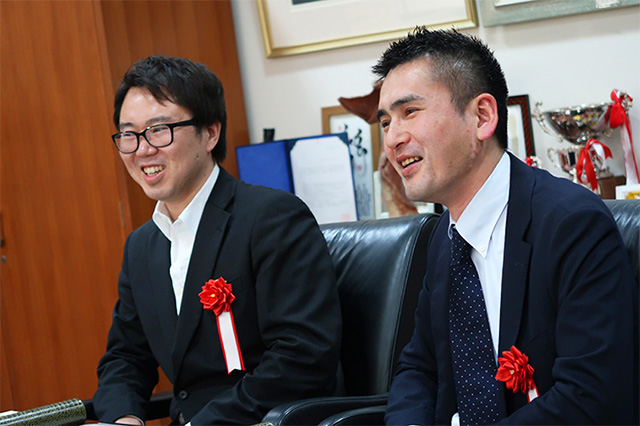 *
Yokoi was an assistant professor when receiving the award.