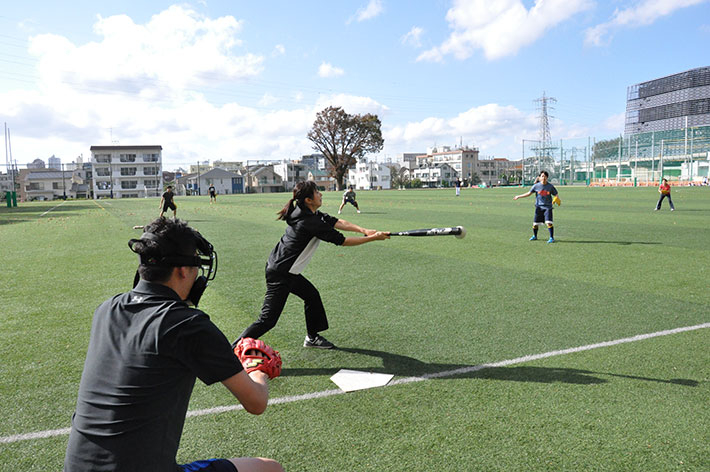 Held annually since 2011, the tournament is part of the Institute's action plan to power up its administrative departments. It provides colleagues across Tokyo Tech a chance to deepen ties through a refreshing day of outdoor exercise. Several teams began preparing a few weeks earlier by holding light lunchtime practice sessions.

In warm October sunshine, the action kicked off with an opening pitch by President Kazuya Masu. Teams then split into pools A and B, playing two morning games each to determine the winners of each pool. These winners advanced to the final game to be played later that afternoon. This year, the day also included exhibition matches that did not affect the results of the tournament, ensuring that everyone was given a chance to participate and rest as needed. 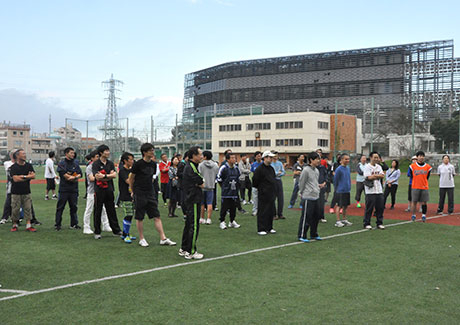 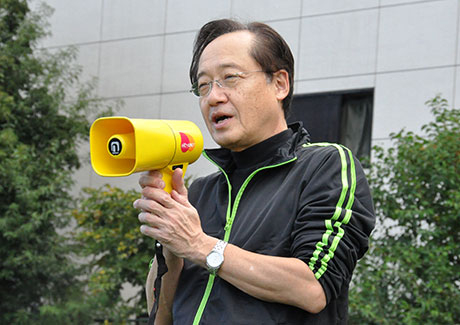 Teams line up for opening words from President Masu (right) 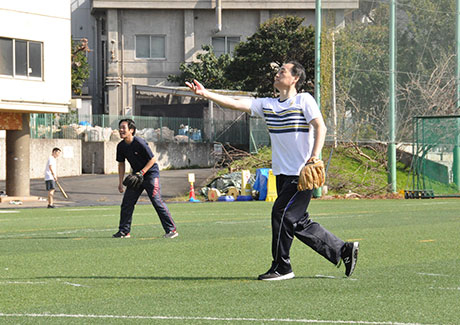 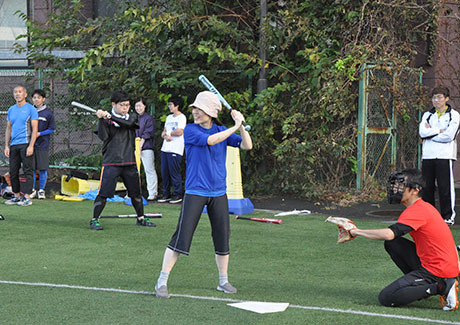 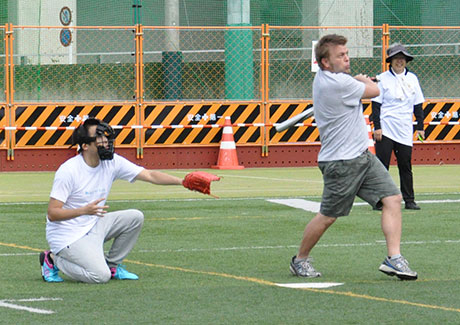 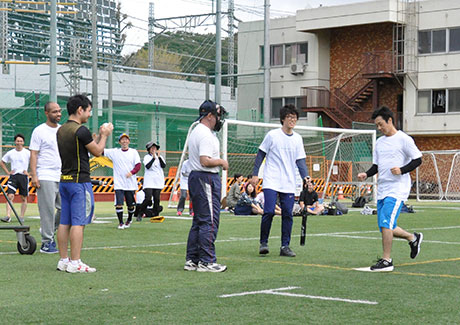 Snapshots from matches throughout the day

In the afternoon final, General Affairs, who only gave up four runs in their morning matches, faced the Finance Department, who were led by the staff baseball captain. The game went down to the wire. Finance was up 3-2 in the bottom of the final inning when pinch hitter Masu batted a single. The next slugger blasted a "sayonara" hit deep into center field, bringing both runners home and a sweet come-from-behind victory for General Affairs. 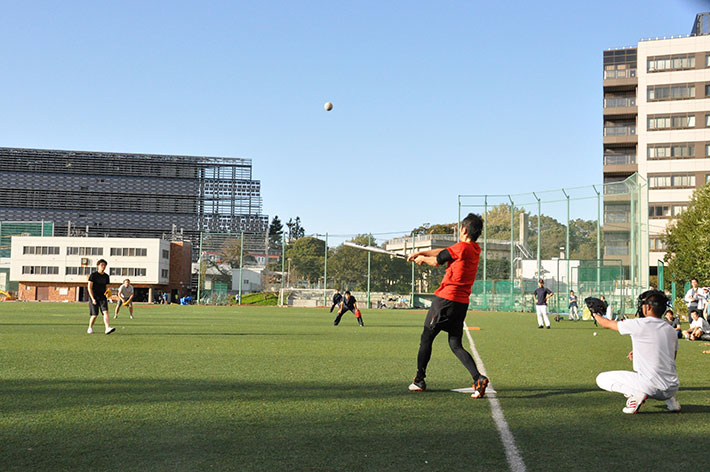 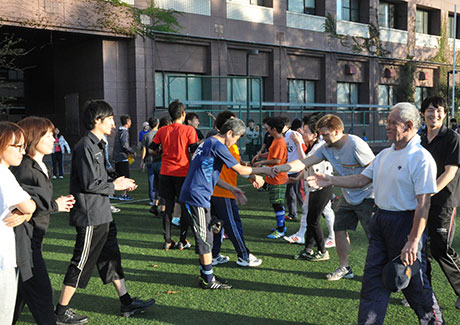 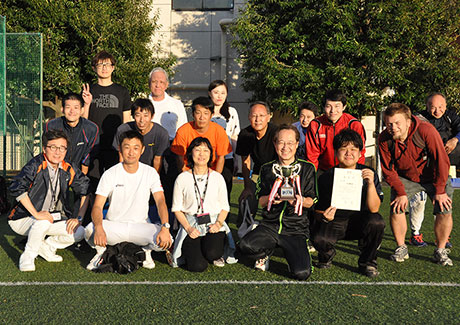 After the tournament, participants joined the traditional after-party to discuss the day's highlights while refueling their bodies with food and drink.