Tokyo Tech's Dr. Fumio Koyama, director-general of the Institute of Innovative Research and professor at the Laboratory for Future Interdisciplinary Research of Science and Technology, has been selected by The Optical Society (OSA) to receive the 2019 Nick Holonyak, Jr. Award for seminal contributions to VCSEL photonics and integration.

The Nick Holonyak, Jr. Award is presented annually to an individual who has made significant contributions to optics based on semiconductor-based optical devices and materials, including basic science and technological applications. The award was established in 1997 to honor Nick Holonyak Jr., who has made distinguished contributions to the field of optics through the development of light emitting diodes and semiconductor lasers. Holonyak, Jr. has been called “the father of LED.”

This year's award will be presented during the Conference on Lasers and Electro-Optics (CLEO) in May 2019. 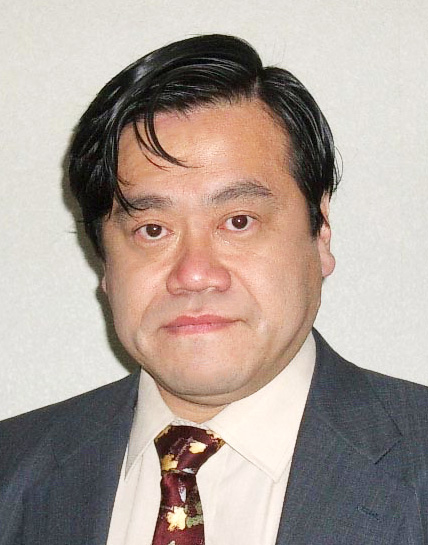 I'm honored to have been selected by OSA as a recipient of this very prestigious award. It has been over 40 years since Professor Emeritus Kenichi Iga invented VCSEL as a new type of semiconductor laser. These days, VCSELs are widely used for various applications such as datacenter networks, 3D optical sensing in smartphones, and automotive LiDAR, and have been making great impact on the progress of the Internet of Things. This recognition will further stimulate my research efforts in the field.