Chemists have long sought to understand the origins of life, with one popular model suggesting life began when simple RNA molecules capable of copying themselves formed spontaneously in the primitive environment. How this happened exactly is fraught with difficulties. New research by a team of chemists led by Ruiqin Yi of the Earth-Life Science Institute (ELSI) at Tokyo Institute of Technology and Albert Fahrenbach, a lecturer at the University of New South Wales, suggests that mixtures of simple organic compounds in water exposed to high energy radiation react to form a variety of more complex organic compounds that could help make RNA. Researchers from the Institute for Advanced Study in Princeton, Tokyo Tech and the University of Arizona also assisted in the work. 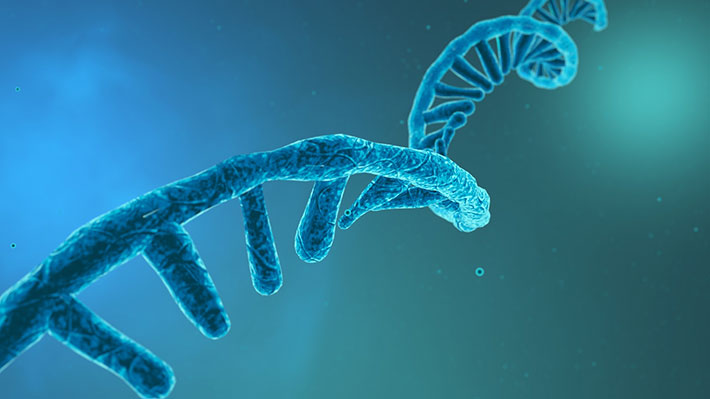 Figure 1. A recent study reveals how RNA precursors can arise from complex chemical networks that evolve from simple chemicals, providing new directions for testing how RNA might form on primitive planets.
Credit: CROCOTHERY/Shutterstock.com

To conduct this work, the team took a mixture of very simple small molecules, common table salt, ammonia, phosphate and hydrogen cyanide, and exposed them to a high energy gamma radiation source at Tokyo Tech. These conditions simulate environments irradiated by naturally occurring radioactive minerals, which were likely much more prevalent on early Earth. They also allowed their reactions to intermittently dry down, simulating evaporation in shallow puddles and beaches. Their reactions surprisingly made a variety of compounds which might have been important for the origins of life, including precursors for amino acids and other small compounds known to be useful for making RNA.

They showed that this set of conditions creates what they call a 'continuous reaction network', in which a wide variety of compounds are constantly being formed and destroyed, and these react with each other to form new compounds. These continuous reaction networks make up a complex set of reactions, and because of the way they occur, they can make a whole set of important compounds at once. The team thinks this makes their study especially insightful, as prebiotic chemistry on the primitive Earth could not have been as selective and goal-directed as modern organic chemists working in the lab, who can add chemicals at precisely the right time and purify the exact compounds they want to make.

The team thinks models of this type can help explain what sorts of environments are most amenable to making RNA in primitive planetary settings. Indeed, since the surfaces of rocky planets are so variable (think cool mountain streams, bubbling hot springs and sunny beaches), there are many places where such chemistry might happen, only under slightly different conditions. These studies in turn could help other scientists identify the best areas to look for life beyond Earth.

As lead author Ruiqin Yi says, 'While we haven't yet made RNA, this work raises new questions. Can we tweak these reactions to make all of the necessary building blocks for RNA from such mixtures in a continuous fashion? Can we generate other useful compounds such as more complex amino acids in this "messy" chemistry from complex chemical reaction networks?' 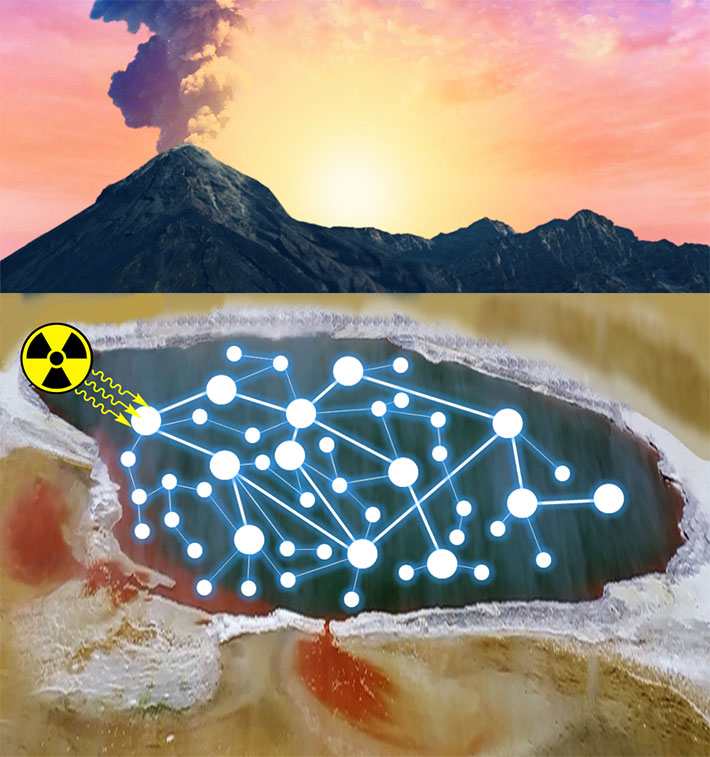 Figure 2. Generation of target molecules relevant to the origins of life in a complex chemical network driven by radiation.
Credit: Ruiqin Yi, ELSI.