Rise of the Underdog: A Neglected Mechanism in Antiferromagnets May be Key to Spintronics

Scientists at Tokyo Institute of Technology (Tokyo Tech) discover a mechanism in antiferromagnets that could be useful for spintronic devices. They theoretically and experimentally demonstrate that one of the magnetization torques arising from optically driven excitations has a much stronger influence on spin orientation than previously given credit for. These findings could provide a new and highly efficient mechanism for manipulating spin.

Enormous efforts are being made worldwide in a technological field that could far surpass the capabilities of conventional electronics: spintronics. Instead of operating based on the collective movement of charged particles (electrons), spintronic devices could perform memory storage and data transmission by manipulating spin, an intrinsic property of elementary particles related to angular momentum and from which many magnetic characteristics in materials arise. Unfortunately, controlling spin has proven to be a challenging endeavor, leading physicists and engineers to look for efficient materials and techniques to do so.

In this regard, antiferromagnetic materials (AFMs) are good candidates for spintronics because they are resistant to external magnetic fields and allow for switching spin values in timescales of picoseconds. One promising strategy to manipulate spin orientation in AFMs is using an optical laser to create extremely short-lived magnetic field pulses, a phenomenon known as the inverse Faraday effect (IFE). Although the IFE in AFMs generates two very distinct types of torque (rotational force) on their magnetization, it now seems the most important of the two has somehow been neglected in research.

, a trio of scientists, including Professor Takuya Satoh from the Tokyo Tech, Japan, delved deep into this issue. Spin dynamics in AFMs are described by a sum of two terms: field-like torque and damping-like torque (Figure 1). The latter, as the word ‘damping’ implies, is related to the gradual decay (or dying off) of the spin oscillations triggered by the optical pulses on the material.

Until now, scientists studied the damping-like torque only from the perspective of spin relaxation after excitation, believing its amplitude to be small during the ultrashort spin excitation process. In this study, however, Prof Satoh and colleagues found it to be, in some cases, the main player in terms of spin reorientation due to the IFE. Through theoretical analyses and experimental verification in both YMnO3 and HoMnO3, they clarified the conditions under which the damping effect becomes the dominant spin excitation mechanism.

A simplified interpretation of the findings can be as follows. Imagine a hanging pendulum (magnetization direction) oscillating in wide arcs, drawing a very pronounced ellipse. The damping-like torque produces a large instantaneous perturbation in the direction of the small diameter, ‘tipping it off’ and causing it to lean like a spinning top that is about to fall. “The otherwise small damping-related magnetization causes a large spin canting because of the extreme ellipticity inherent to AFMs,” explains Prof Satoh. “Considering that it is possible to adjust the strength of the damping by strategically selecting the ions in the AFM, we might have found a way to tune material properties for specific spintronic applications,” he adds.

The trio of scientists also tested how spin dynamics are influenced by temperature, which affects and even destroys antiferromagnetic order past certain thresholds. By putting the materials close to the critical transition points, they managed to produce a more pronounced effect from damping-type torque. Excited about the results, Prof Satoh remarks: “Our results indicate that optically generated torques might provide the long sought-after tool enabling the efficient realization of ultrafast spin switching in AFMs.”

Although much more research will certainly be needed before applied spintronics becomes a reality, uncovering efficient mechanisms for spin manipulation is obviously among the first steps. This study proves that such mechanisms might be hidden in phenomena we know and neglect! 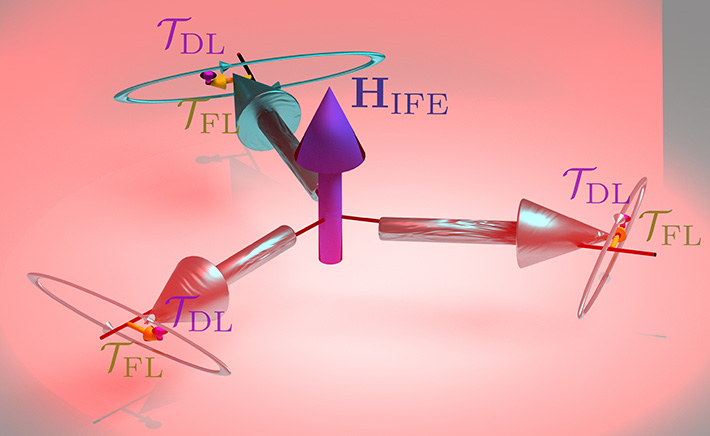 Figure 1. Magnetization in YMnO3 due to the inverse Faraday effect (IFE)