Three members of the Society for the Study of Robotics, an official Tokyo Tech student club, achieved a convincing victory at the 11th ROBO-KEN, a kendo contest for robotic arms held on December 12, 2020. In addition to taking the overall win, Team Rogy-ken took home the Control Technology Award and the Kondo Kagaku Co. Ltd. Award for their ingenious robot mechanism.

The ROBO-KEN is a kendo contest for robotic arms organized by the Biped Robot Association, a group that aims to improve manufacturing technology while popularizing robots. Every year, two robots with a maximum of seven axes compete against each other to see who can best execute the four main strikes of kendo — men (strike to head), doo (strike to body), kote (strike to wrist), and tsuki (thrust to throat). Due to COVID-19, however, the December contest was held online, meaning a dummy robot with different colored markers in the designated positions was used as an opponent. Twelve teams participated, aiming to achieve the highest number of effective strikes in 30 seconds.

Tokyo Tech's robot, Gano-ken (Fig. 1), was designed and manufactured to strike at high speed by significantly reducing the weight of its arm. With a height of 90 cm and arm weight of just 350 g, Gano-ken differed greatly from other competing robots with its wire drive system. Wires were attached to the arm, which was driven by pulling the wires with a motor fixed to the base unit (Fig. 2). This eliminated the need to attach a heavy motor to the arm, resulting in a lightweight creation. 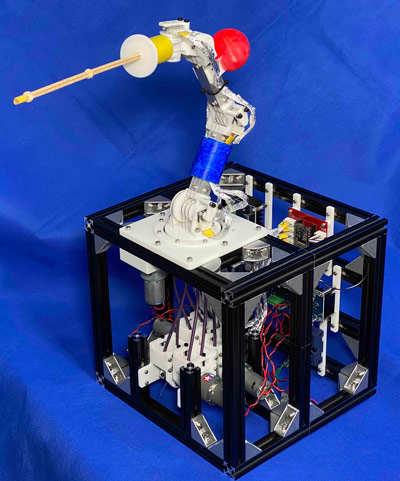 Fig. 1 Gano-ken and lightweight arm thanks to wire drive system 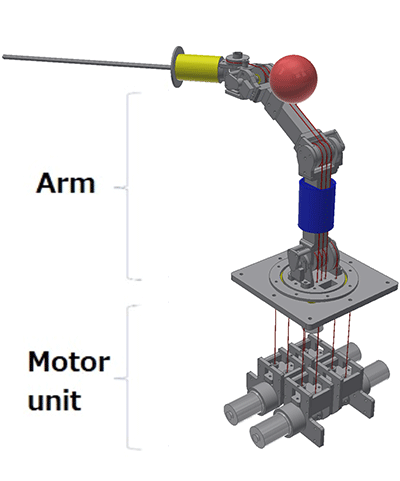 Fig. 2 Motor in base unit pulls wires attached to arm

To control the robot, the team executed joint control that took into account the characteristics of the wire-driven arm, and realized high-speed tracking of the robot's target movements. A camera on the body estimated the position and orientation of the opponent 100 times per second. Simulations were also used during Gano-ken's efficient development (Fig. 3).

The efforts of the Society for the Study of Robotics were once again rewarded with a first-place finish, the only result for which the team was aiming. Team Rogy-ken's robot control technology and ingenuity of the mechanism were also evaluated highly, earning them two additional awards. The team says they are still hungry and aim to develop Gano-ken further so it is ready for robot vs. robot battle when the circumstances allow it.