A total of 2,789 participants joined the Future of Humanity Research Center

(FHRC) online rita1 workshop on March 13 and 14, 2021 to learn more about the possibilities and traps posed by altruism.

Established in February 2020, FHRC is one of Tokyo Tech's newest research centers. It explores the emergence of knowledge in the humanities and social sciences within the spheres of a science and technology-focused university. Just as COVID-19 began to tighten its grip on the world, the center announced its initial research topic — rita. The March workshop provided FHRC and its members with their first chance to share with a broader audience their findings from the past year while exchanging opinions with experts from a variety of fields.

The two-day event included a number of guest speakers who participated in one of three sessions — Rita in science and technology, Nature and rita, and Rita and society. Hosting the event were FHRC Director and Associate Professor2 Asa Ito, Rita Project Leader and Professor Takeshi Nakajima, Professor Eisuke Wakamatsu, Professor Kenichiro Isozaki, and Visiting Associate Professor Koichiro Kokubun, all members of FHRC.

1 Rita is the Japanese word for altruism.

2 Academic title at time of event. 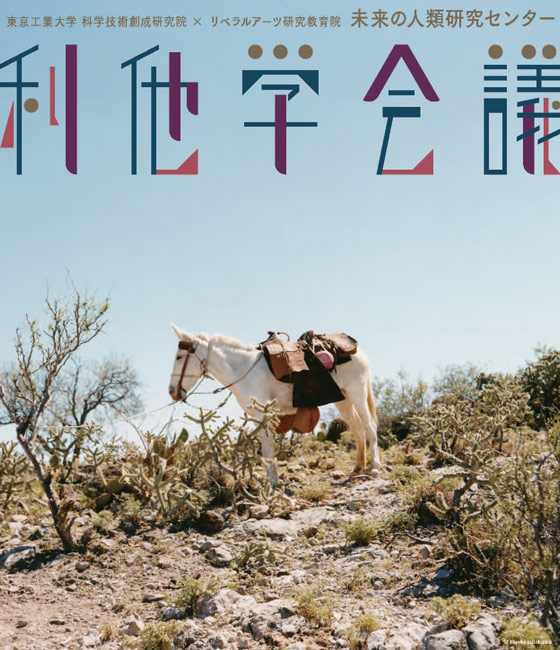 Session One: Rita in science and technology 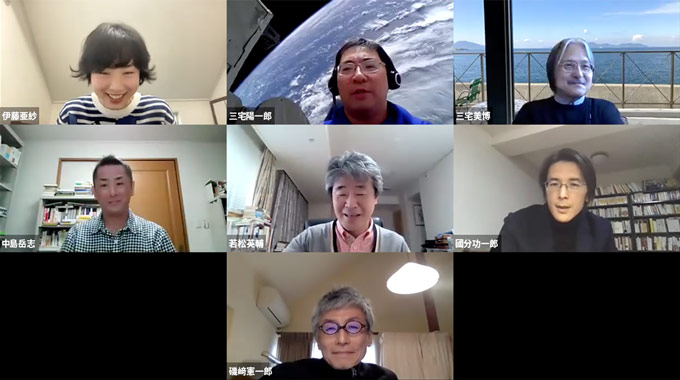 Participants during Session One: Rita in science and technology

Guest speakers appearing during Session One approached rita from the viewpoint of science and technology. To kick things off, Professor Yoshihiro Miyake of Tokyo Tech's School of Computing spoke about the notion of "place," which we utilize consciously to connect as human beings, the "space" between humans and robots, and the co-creation that arises in these situations.

Up next was Specially Appointed Professor Youchiro Miyake from the Graduate School of Artificial Intelligence and Science at Rikkyo University. AI developer Miyake addressed the issues of "self and others" and "desire" when creating artificial intelligence. Despite specializing in completely different research fields, the two guests discovered various overlaps in their work. As discussions on rita deepened, the guests also confirmed shared interests with the researchers at FHRC. 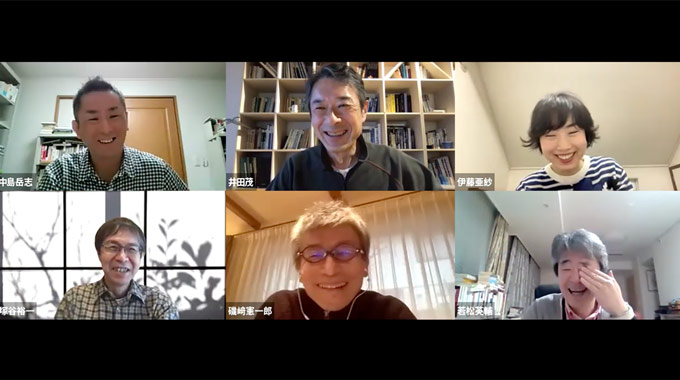 All smiles during Session Two: Nature and rita

On the afternoon of the first day, Session Two: Nature and rita began with a discussion led by Professor Shigeru Ida from Tokyo Tech's Earth-Life Science Institute. Ida highlighted the ambiguous boundaries between nature, life, and oneself and others, and emphasized the need to adopt various perspectives when considering biological identities.

To follow up, Professor Hirokazu Tsukaya from the Department of Biological Sciences, Graduate School of Science, University of Tokyo, spoke about the distinction between self and others in the plant world. Tsukaya highlighted how rita-ish behavior can be observed when plants distinguish themselves from insects or other species of plants.

During the latter half of the session, discussions shifted to the notion of self in the sphere of religion, the role of "organs" in individuality, a more literary view of nature, and the "universe" that exists within humans. Rita was approached from multiple perspectives, including that of a "one-time-only characteristic." 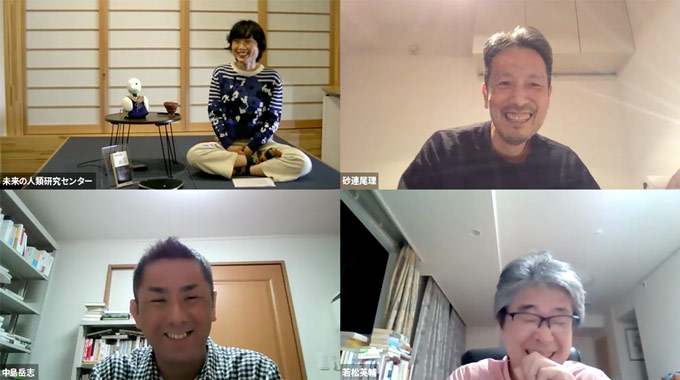 On the evening of day one, it was time for the virtual excursion portion of the workshop. FHRC Director Ito, sufferer of somatic symptom disorder Sae, and dancer and choreographer Osamu Jareo announced their latest findings regarding their research on the relationships of bodies separated by physical distance.

Ito joined the conversation from the FRHC hub on Ookayama Campus together with Sae, who appeared in the form of OriHime, a remote-controlled avatar robot being developed to eliminate feelings of loneliness among humans. Jareo and other center members joined in the discussion via Zoom. As the participants were themselves separated from one another, this virtual excursion itself functioned as an opportunity to reflect on the meaning of "place" and "existence," and to share thoughts on how it feels to be separated from one another. 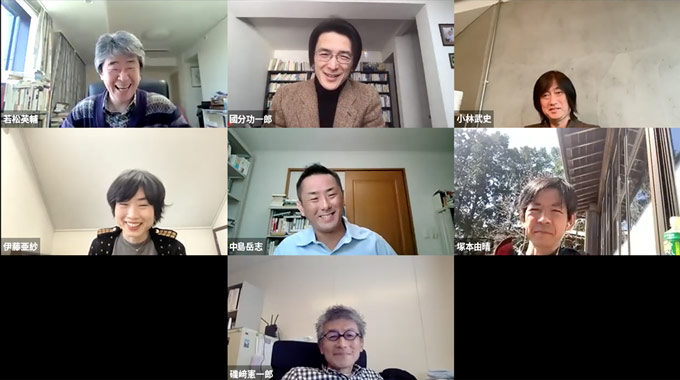 Day two was reserved for Session Three of the workshop, which focused on Rita and society. During this session, architect and Tokyo Tech School of Environment and Society Professor Yoshiharu Tsukamoto spoke about "architecture, cities, and societies for resourceful people." He touched on a variety of topics including reconstruction efforts after the Great East Japan Earthquake, the establishment of fishing schools, the alliance between welfare and agriculture, and the revitalization of satoyama landscapes, offering a much broader definition of architecture than people conventionally imagine.

Tsukamoto's talk was followed by an introduction of the activities of ap bank, a non-profit organization involved in a broad range of activities such as music activities and festivals, disaster recovery support, and sustainable clothing, food, and shelter. Ap bank representative director and musician Takeshi Kobayashi spoke broadly on the activities of the NPO under the theme of rita and mobility.

The power to become involved and the power to accompany others were concepts that emerged repeatedly in the talks of both Session Three speakers. As the discussions progressed, other participants joined in to share thoughts on Rita and society, with mobility and sustainability emerging as keywords.

At the plenary session at the end of day two, the five FHRC hosts regrouped to reflect on the discussions. While noting key phrases such as "place," "existence," and "self and others" which surfaced consistently during the three sessions and the evening excursion, the participants highlighted the dangers of defining rita. They emphasized the importance of not planning or making assumptions, but instead giving weight to light conversation when connecting rita with society and its people.

At the end of the session, the FHRC team also examined the results of a questionnaire surveying people on the receiving end of projects conducted by the center. A summary of projects over the past year also included guidelines on how to proceed to the next stage of each project, raising expectations for the future activities of FHRC.

Overall, the two-day FHRC workshop was a stimulating experience that allowed participants to think deeply about the meaning of rita without stifling it with a rigid definition.

(Japanese). The content of this workshop will be available online until the end of September 2021.