On July 6, 2021, a Tokyo Institute of Technology President Nomination Committee Meeting was held to conduct a presidential hearing with current President Kazuya Masu. The incumbent president's term of office will end on March 31, 2022. The nomination committee confirmed Masu's intent to run for an additional two-year term at its previous meeting on March 12, 2021.

The Tokyo Institute of Technology President Nomination Committee will announce its decision on reappointment by the end of August 2021, seven months before the completion of Masu's first term.

Further details regarding the potential reappointment of the president, including the current president's accomplishments and his beliefs on future university management, are available in Japanese in the documents below.

Regarding review for reappointment of president 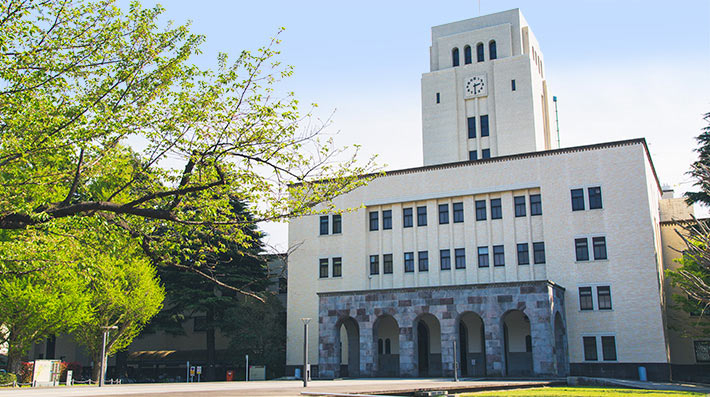