Tokyo Tech teamed up with the Minato Science Museum on September 3 to host a quantum computing-focused science class for middle and high school students. "Solving puzzles with quantum computers 2022," the second in a series of workshops that began in January 2019, was held in hybrid format, attracting 70 participants to learn the computational principles of quantum annealing and solve puzzles using calculations completed on a dedicated website. 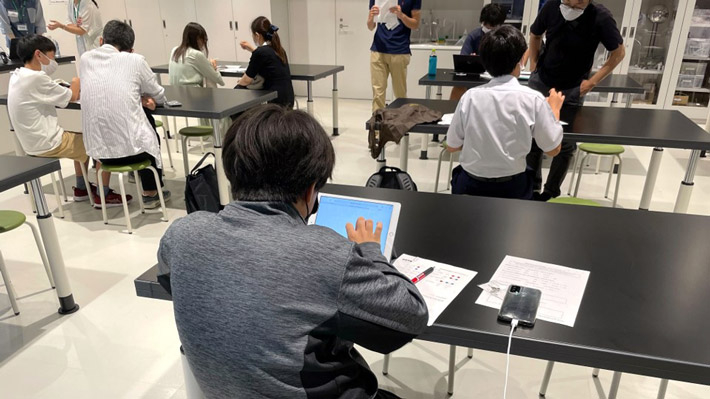 The operating principles of quantum computers differ from those of the so-called classical computers that surround us. During the initial lecture that accompanied this workshop, students learned about the operating principles of classical computers and the difficulties that combinatorial optimization problems pose. They then studied the principle of operation of quantum annealing machines1 and ways to perform calculations based on the Ising model. Finally, the participants were presented with puzzles and the rules to these puzzles, which they attempted to solve using the information they had learned while receiving support from Tokyo Tech teaching assistants. 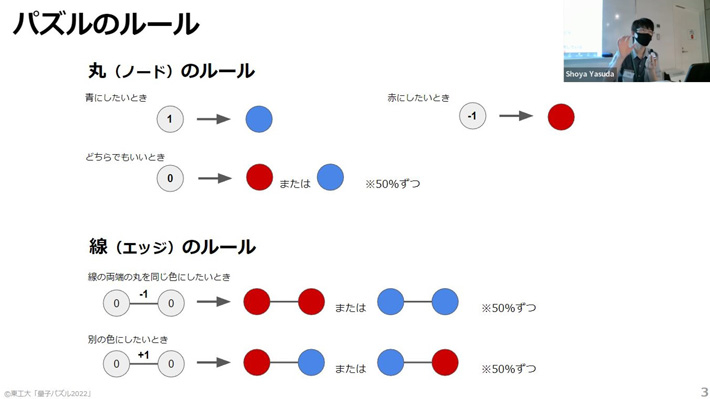 Puzzle rules for nodes and edges being explained 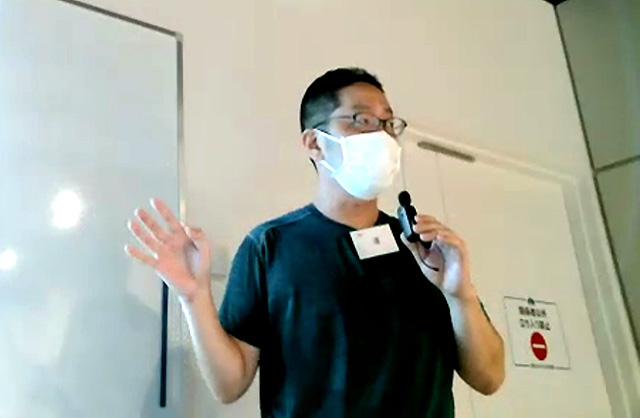 Midway through the event, the students were also treated to a special lecture by Yuichiro Minato, CEO of blueqat Inc., who spoke about how the daily study of mathematics and physics is part of his work, and how difficult research and development can be when sufficient groundwork for application development does not exist.

As the participants familiarized themselves with the puzzles presented to them, many realized that they could be solved simply using mental calculation. However, the challenges were also designed to be fun if one dared to solve them using quantum annealing. First, the participants interpreted the stated problem with the Ising model and set the bias2 for calculation using the Chimera graph3 on the website that had been created for the class. They then reinterpreted the combination of quantum spins from the annealing process as the answer to determine if a particular puzzle had been solved properly. The bias settings were revised iteratively until the expected answer was obtained. In cases where two different answers were expected, the annealing process produced two results with a probability of approximately 50 percent each, an issue unique to quantum computation. 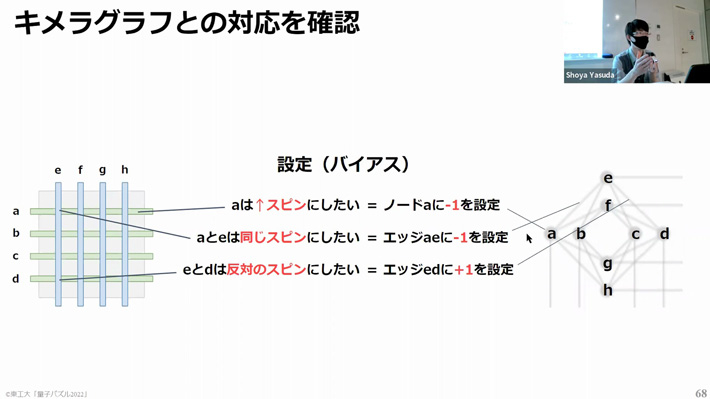 Explanation of Chimera graph use and setting bias 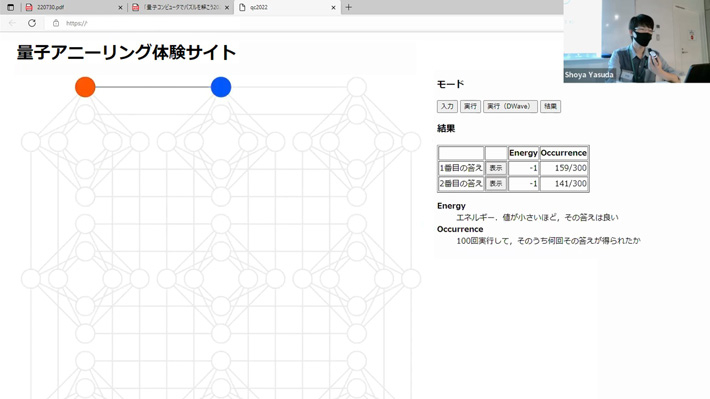 Special website for quantum calculation created specifically for this event

Many participants were pleased with the event. Some stated that they were happy to understand the algorithms being used and enjoyed learning how the puzzles worked. Others felt particularly challenged in the second part of the puzzle challenge.

"In this day and age, we can find all kinds of scientific experiments on YouTube, but I want youngsters to conduct experiments with their own hands and to utilize science museums for experiments they cannot do at home," a representative of the Minato City Museum commented.

"I believe that, in 10 to 20 years, quantum programmers will be highly sought after, so I want youngsters in particular to learn about these things now," lecturer Minato concluded.

This event was made possible due to support from Minato City, with which Tokyo Tech has basic partnership agreement, blueqat Inc.'s guidance and provision of a quantum annealing machine, and Vignette & Clarity, Inc., a Tokyo Tech-born startup that created the study materials and the special website for the workshop.

Schematic diagram of connections between qubits