Special lecture by Dr. Prof. Konstantin Novoselov for the students

On October 24, 2022, Prof. Dr. Konstantin Novoselov (National University of Singapore/University of Manchester), 2010 Nobel Prize laureate in physics, visited Tokyo Tech and gave a special lecture on "Materials for the future". 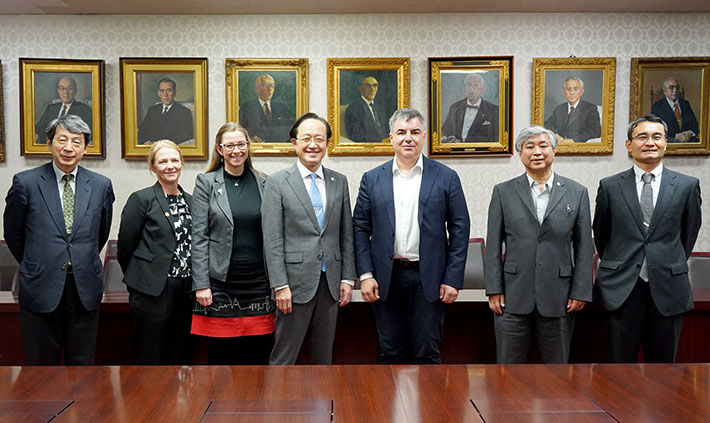 Group photo of the courtesy visit to the president

Dr. Novoselov was awarded the Nobel Prize for his pioneering research on the intriguing phenomena governed by relativistic quantum mechanics in graphene, a two-dimensional flat sheet of carbon atoms which is only one atomic layer thick. The lecture began with an introduction of graphene, followed by an outline of how two-dimensional materials are used in our daily lives and what kind of research is expected in order to contribute to solving global agendas.

From the audience, questions were raised about the relationship with quantum computers, and a lively discussion proceeded. Nearly 200 people, mostly Tokyo Tech undergraduate and graduate students, attended the lecture, including some online participants. 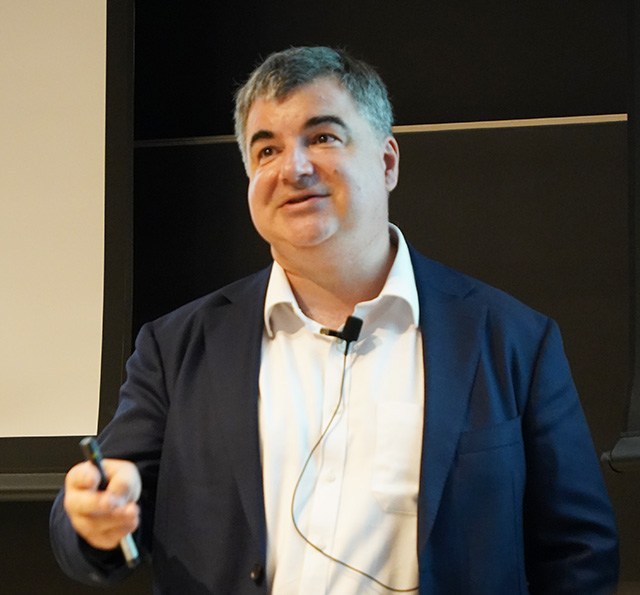 Dr. Konstantin Novoselov during the lecture 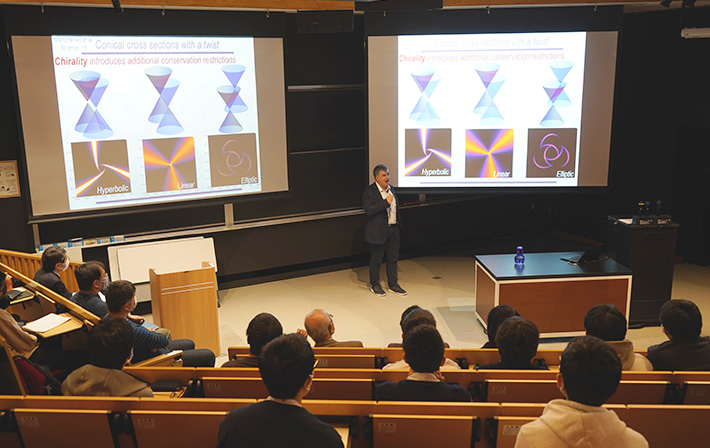 Dr. Konstantin Novoselov and the audience during the lecture

The audience during the lecture 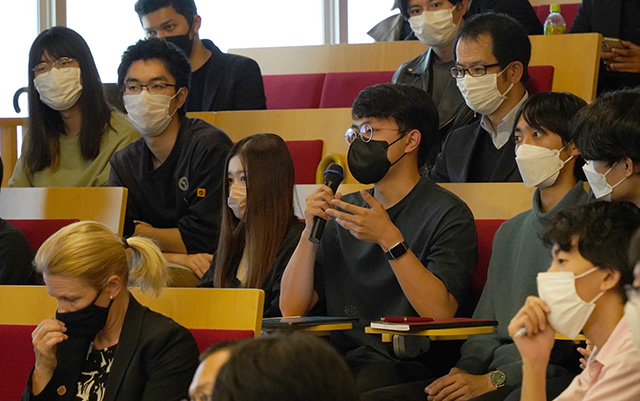 Q&A session after the lecture

After the lecture, young researchers and students who will lead future research at Tokyo Tech interacted with Dr. Novoselov in small groups. First, young researchers introduced the research being conducted at Tokyo Tech on two-dimensional materials. Students then joined in and had the opportunity to ask Dr. Novoselov questions directly. They asked Dr. Novoselov candid questions about his career as a researcher and how he overcame difficulties in his research, and were greatly inspired by his sincere answers. 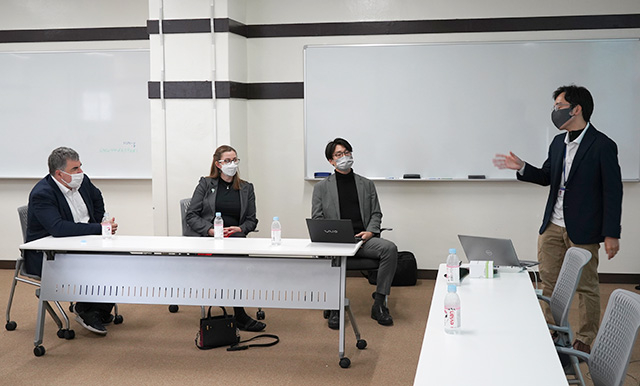 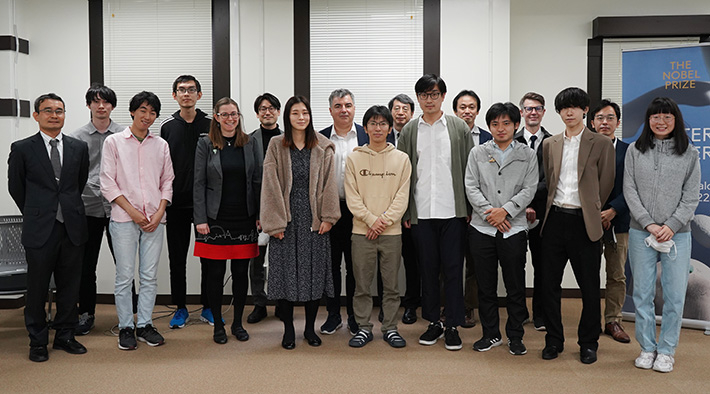 Group photo of the participants of the round table discussion

This event was held as part of the Nobel Prize Dialogue Tokyo 2022, and was produced by Nobel Prize Outreach AB in cooperation with the Japan Society for the Promotion of Science (JSPS) and co-hosted by the Department of Physics, Tokyo Institute of Technology.

Department of Physics, School of Science