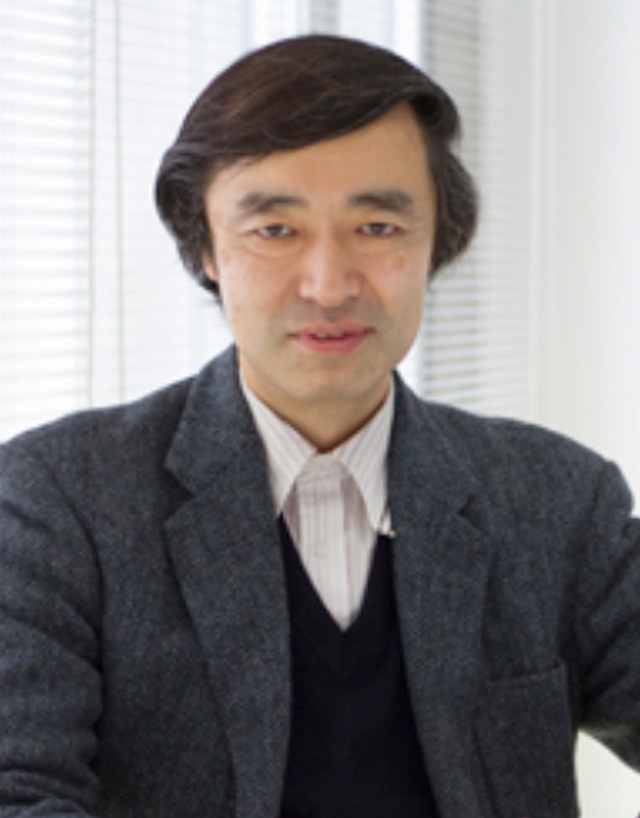 Nobuhiro Hayashi has served as vice president for international affairs since April 2022. He also serves concurrently as professor at the School of Life Science and Technology, a position he has held since May 2021.

Hayashi earned his bachelor’s degree in physics from the University of Tokyo in 1989, and then completed his master’s and doctoral degrees in life chemistry at Tokyo Tech in 1991 and 1994 respectively.

The vice president also worked as a visiting researcher at RIKEN from 2008 to 2014.

Hayashi returned to Tokyo Tech in August 2008 as associate professor at the Graduate School of Bioscience and Biotechnology. He maintained this position at the newly formed School of Life Science and Technology when Tokyo Tech merged its undergraduate and graduate schools in April 2016.