Vice President for Risk and Compliance 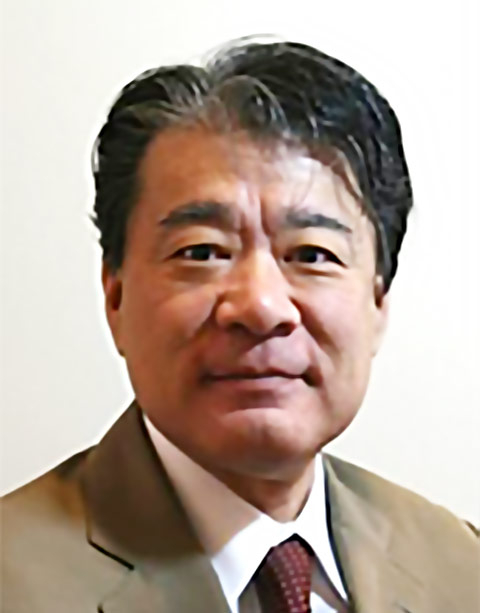 Yuasa earned his bachelor's, master's, and doctoral degrees in chemistry from Tokyo Tech in 1986, 1988, and 1991 respectively. Soon after graduation, he moved to Canada, where he accepted a postdoctoral researcher position at the University of Alberta. He returned to Japan in April 1993, joining the International Frontier Research System at RIKEN as researcher.

Yuasa was hired as assistant professor by Tokyo Tech's School of Bioscience and Biotechnology in August 1994. He became associate professor at the Graduate School of Bioscience and Biotechnology in 2000, and then professor in 2010. Yuasa also served concurrently as senior scientific research specialist at Japan's Ministry of Education, Culture, Sports, Science and Technology from 2003 to 2006, and as member of Tokyo Tech's Education and Research Council from 2013 to 2016.

The vice president has been professor at the School of Life Science and Technology since Tokyo Tech merged its undergraduate and graduate schools in April 2016, a position he continues to hold while conducting his management duties.