Vice President for Collaboration in Liberal Arts and STEM 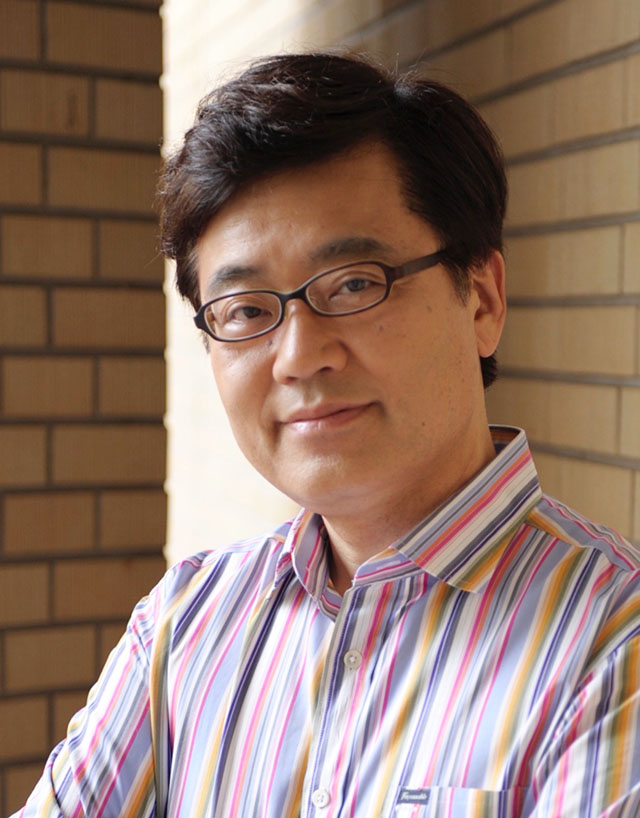 Noriyuki Ueda has been vice president for collaboration in liberal arts and STEM since April 2022. He concurrently serves Tokyo Tech as professor at the Institute for Liberal Arts (ILA), a position he has held since 2016.

Ueda earned his Bachelor of Arts degree from the University of Tokyo in 1982. He spent the next several years studying at the university's Division of General Culture, Graduate School of Arts and Sciences before securing a research fellow position at the Japan Society for the Promotion of Science in 1989.

In 1991, Ueda moved to the Society for the Promotion of Ethnology where he spent two years as a researcher before joining the Faculty of General Education at Ehime University as associate professor. Between 1994 and 1997, he was also a concurrent associate professor at the International Research Center for Japanese Studies.

Ueda arrived at Tokyo Tech in 1994 when he was hired by the Graduate School of Decision Science and Technology as associate professor. Between 2003 and 2005, he served concurrently as associate professor at the University of Tokyo’s Faculty of Letters. From 2005 to 2006, he was also a fellow at the Ho Center for Buddhist Studies at Stanford University. In 2008, Ueda earned his Doctor of Medical Science degree from the Graduate School of Medicine, Dentistry and Pharmaceutical Sciences, Okayama University.

A specialist in cultural anthropology, Ueda became professor at Tokyo Tech's Center for Liberal Arts in 2012. When Tokyo Tech reformed its education system in April 2016, Ueda maintained his position of professor at the newly established ILA, where he also served concurrently as dean from April 2016 to March 2022.