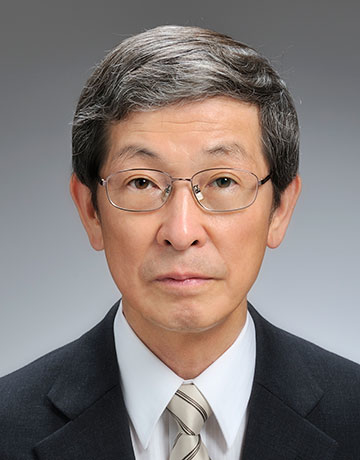 Yoshiaki Miyahara has been vice president for real estate operations at Tokyo Tech since April 2019.

After earning his bachelor’s and master’s degrees in architecture from Tokyo Tech in 1969 and 1971 respectively, Miyahara found employment at Urban Industry Co., Ltd.

In the following year, he moved to Research Institute of Architecture, Co., Ltd. (RIA), a major real estate consulting firm in Japan, where he has since spent the better part of five decades.

He concurrently serves at RIA while conducting his duties at Tokyo Tech.