Each year, as the leading university in science and technology in Japan, Tokyo Institute of Technology organizes the Tokyo Tech Inspiring Lecture Series. The aim of this event is to inspire future generations by showcasing the scientific achievements of Tokyo Tech researchers and other internationally renowned scholars.

At this year's event, Nagoya University professor and recipient of the 2014 Nobel Prize in Physics Hiroshi Amano and Tokyo Tech Materials Research Center for Element Strategy director Hideo Hosono will discuss their recent research activities and the future impact of materials science on society.

The lectures are open to the public. Advance registration is required.

*
17:30-19:00 Reception (w/ entry fee) (For Tokyo Tech affiliates and alumni)
*
Language: Japanese (with simultaneous interpretation in English)
*
No photography or recording of any kind will be permitted at the event. 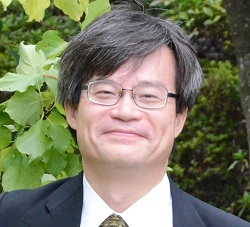 Professor at Nagoya University specializing in semiconductor crystal growth. Awarded the 2014 Nobel Prize in Physics "for the invention of efficient blue light-emitting diodes which has enabled bright and energy-saving white light sources." Appointed director of the Center for Integrated Research on Future Electronics, Institute of Materials and Systems for Sustainability in 2015. 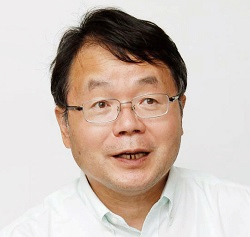 Professor at Tokyo Institute of Technology. Founding director of the Materials Research Center for Element Strategy since 2012. Dubbed a "home run hitter in materials science" for the development of IGZO thin-film transistors and stable electride and iron-based superconductors. Awarded the 2016 Japan Prize for the "creation of unconventional inorganic materials with novel electronic functions based on nano-structure engineering". 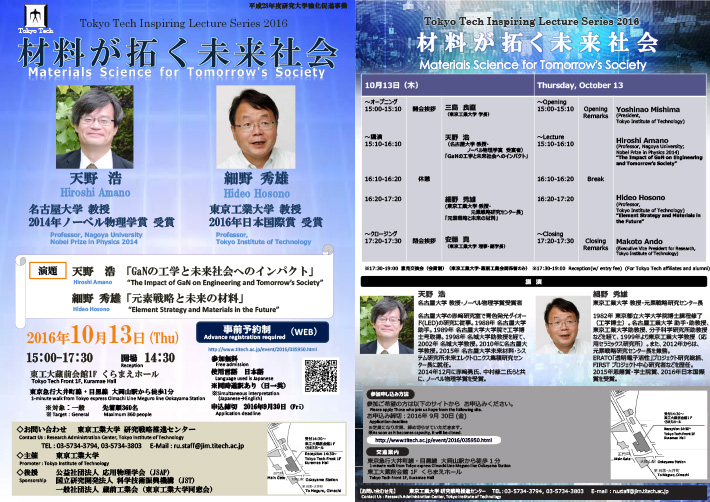