ToTAL is inviting leaders from Japan and the world in a series of lectures titled "Global Leadership Cafe" to discuss their unique perspectives on leadership with mainly Tokyo Tech students online and/or live on campus. As the second event of the series, we are inviting Dr. Sergiy Korsunsky, the current Ambassador of Ukraine to Japan, to hold an online lecture and Q&A session on the topic "Leadership in World Politics".

Introductory comment on the lecture by Dr. Sergiy Korsunsky:

It is going to be not a usual lecture, but sooner a discussion to provoke thoughts and questions. What is leadership in politics? Any differences/similarities with leadership in business? Is leadership always a good thing? How to recognize and how to become a true leader? 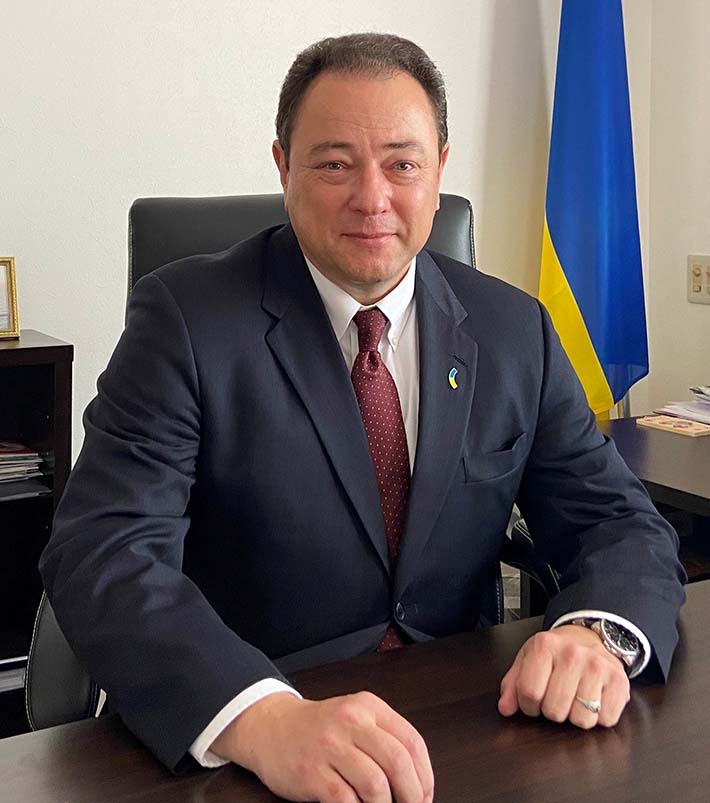 Please take this great opportunity to hear Ambassador Korsunsky's thoughts on leadership and communicate directly with him! This event is open to the general public.

Tokyo Tech students, faculty, and staff, and members of the general public

Dr. Sergiy Korsunsky was born in 1962 in Kyiv, Ukraine. He graduated from Kyiv National University in 1984. In April 2020, he was appointed Ambassador Extraordinary and Plenipotentiary of Ukraine to Japan.

Ambassador Korsunsky holds a Doctor of Science Degree in Applied Mathematics since 1991. He has extensive professional experience with strategic planning and development, including energy, trade and investment policy, energy security, global and regional foreign policy, and science and technology. He is a well-known expert on geopolitical issues and energy security. Dr. Korsunsky authored more than 300 publications, including research papers and books. He had been teaching Leadership, Critical Thinking, Negotiations, Geopolitics, and Energy Diplomacy at the Diplomatic Academy of Ukraine. His most recent book published in 2020 is "Foreign Policy in Times of Transformations: How not be left on the margins of history". He holds a diplomatic rank of Ambassador Extraordinary and Plenipotentiary. He has received many awards, including an award in 2008 by the President of Ukraine for his contribution to the economic development of Ukraine. 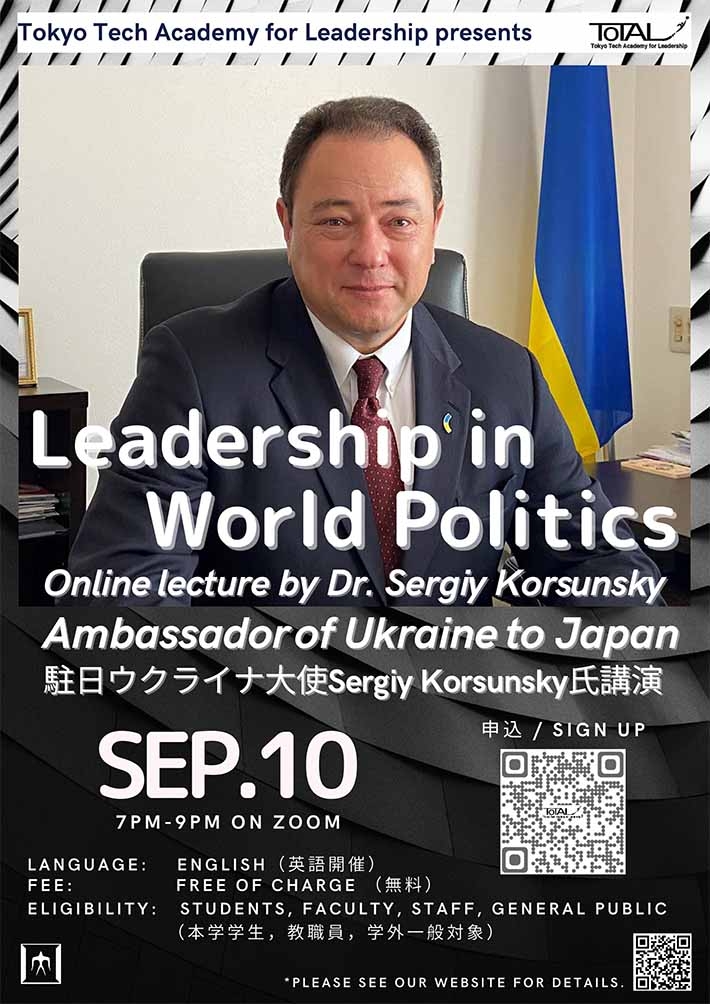 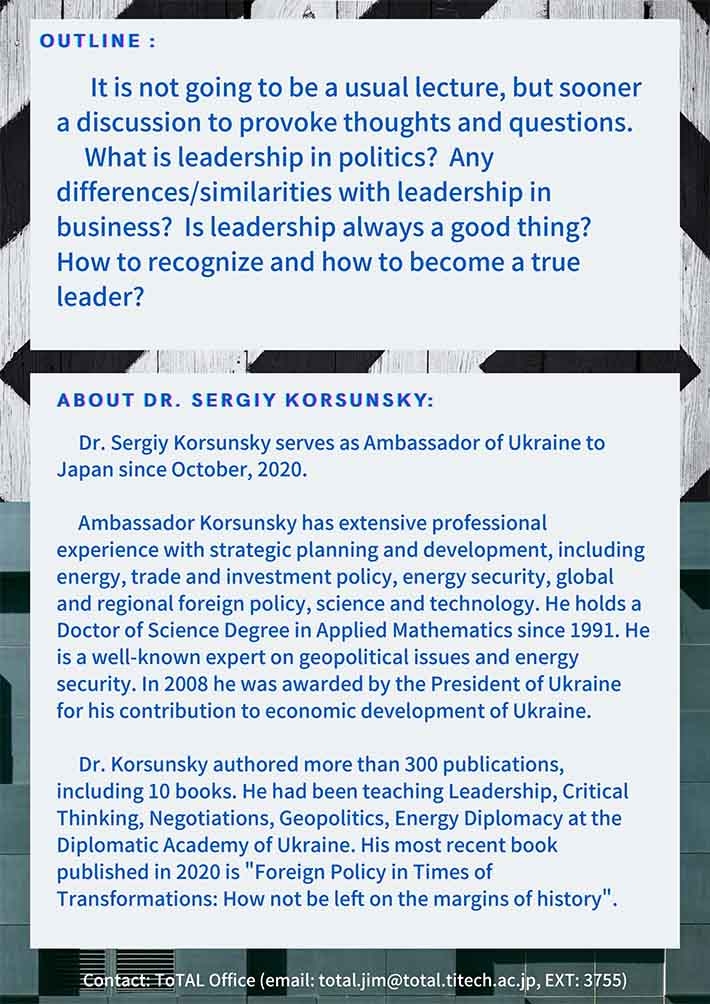 *
This article has been updated to correct a typographical error on August 31.