The International Presidential Forum on Global Research Universities (IPFGRU) organized and hosted by the Korea Advanced Institute of Science and Technology (KAIST) was held from October 14 to 16 in Seoul, Korea. President Mishima participated in the IPFGRU along with over 120 other presidents and vice presidents from 57 research universities and institutions in 28 countries to discuss the role of research universities and their cooperation with industry. 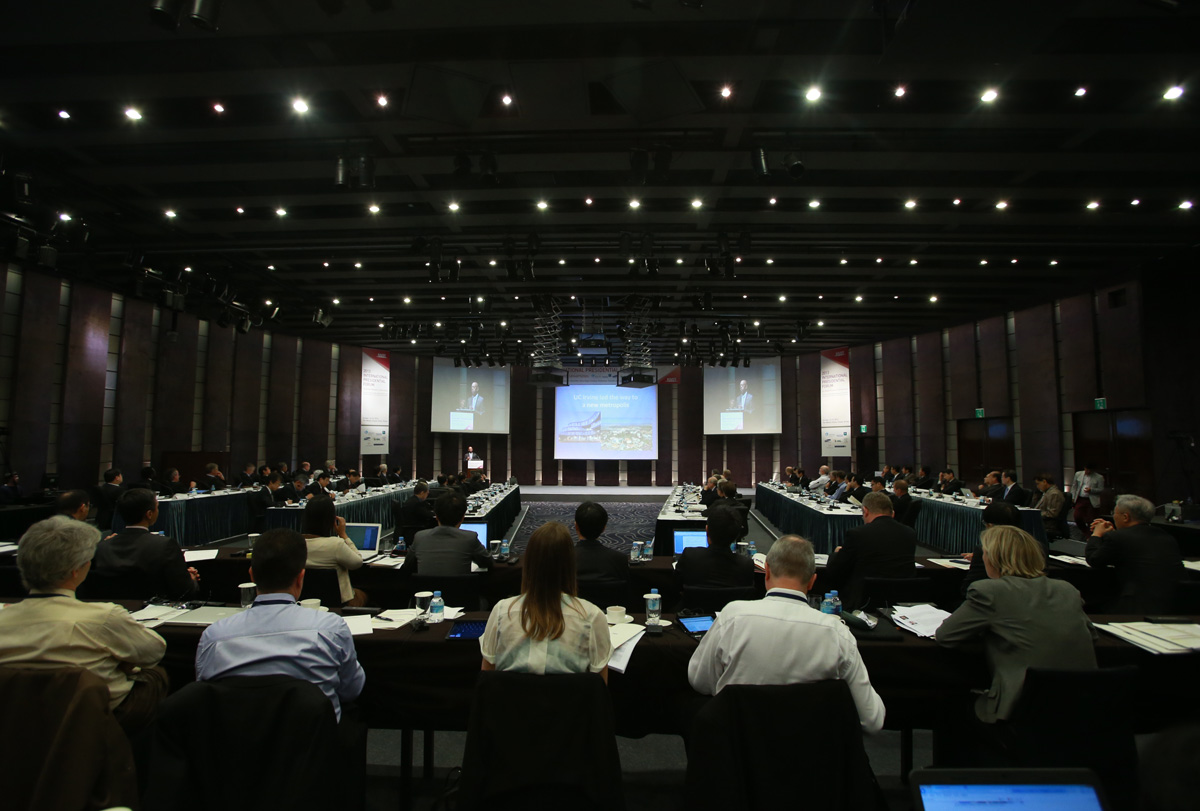 At the forum President Mishima spoke about Tokyo Tech's joint activities with industry as the top sci-tech university in Japan. He discussed the Institute's collaborative research with corporations and the promotion of university-launched venture companies. The Korean Herald, a prestigious newspaper in Korea, covered the IPFGRU and noted President Mishima's keynote speech. 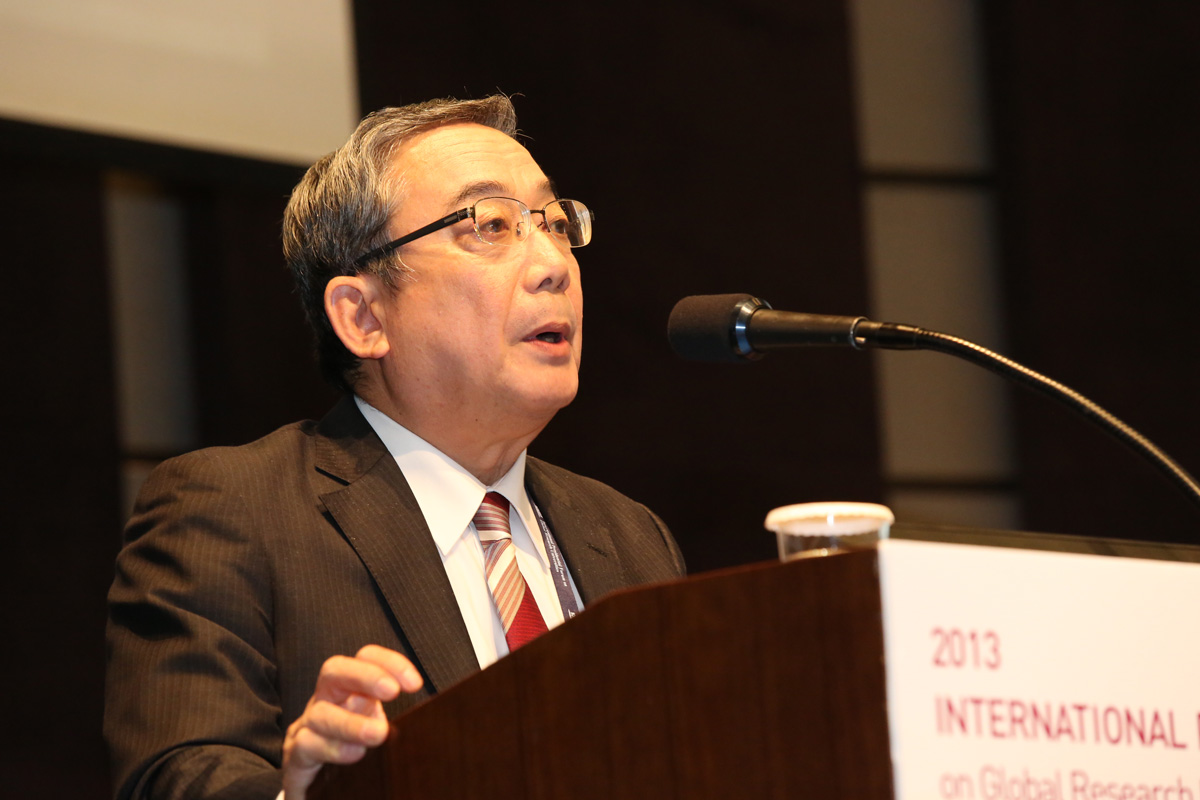 Another newspaper, The Korea Economic Daily, carried the round-table talk of three forum participants from notable research universities in Korea, Germany and Japan: President Sung-Mo Kang of KAIST, President Jörg Steinbach of Technische Universität Berlin and President Mishima of Tokyo Tech. The topic of the talk was the creation of new industries and the development of human resources at universities. The three presidents shared their opinions on the necessity of revising university curricula in order to deal with fast-paced developments in science and technology and the importance of fundamental education. President Mishima stated that a university needs to create an educational environment in which students can both study and visualize a future of contributing to the betterment of society. He also introduced Tokyo Tech's efforts in education reform. The article was published in the October 16 issue of The Korea Economic Daily in Korean.