Mechanism controlling the length of RNA made during transcription revealed: New findings could help treatments for cancer

Scientists at Tokyo Institute of Technology, the Graduate School of Bioscience and Biotechnology have revealed that a protein called NELF controls the length of RNA produced by RNA polymerase II. RNA polymerase II is the molecular engine of gene expression, responsible for the expression of most cellular genes. Yuki Yamaguchi, Junichi Yamamoto and colleagues identify the fundamental mechanism by which the fate of RNA polymerase II during transcription is determined by its binding protein, NELF. The research is not only interesting in itself but also sheds new light on how cancer progresses.

RNAs of different lengths and functions are synthesized in our cells (Figure 1). There are three distinct RNA processing (1) pathways, and where RNA polymerase II stops RNA synthesis is precisely controlled on a gene-by-gene basis. "When the function of NELF was inhibited, RNA processing pathways were altered, and abnormally long, misprocessed RNAs were made from snRNA (2) genes and histone (3) genes," explain the authors (Figure 2). Cells could not survive in the absence of NELF, because these functionally important genes would not be expressed. Recent studies have shown that cancer cells produce generally shorter RNAs than normal cells, although the underlying mechanism is unclear. The new findings could help elucidate the mechanism and lead to to the development of new methods for controlling the growth of cancer.

These findings were published online in Nature Communications, a premier journal in the UK, on June 27, 2014. 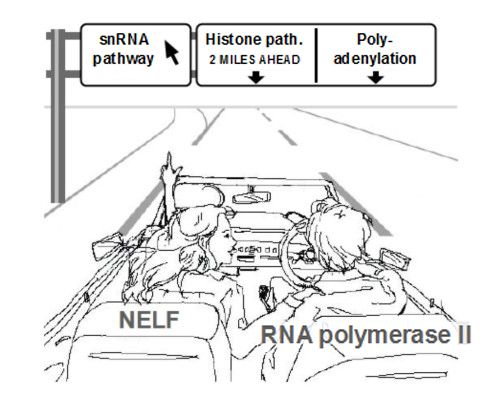 Figure 2. NELF is the key to appropriate control over the RNA length