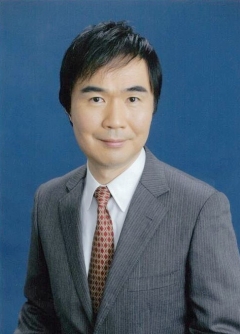 The IEEE Computer Society announced that, Satoshi Matsuoka, a professor at Tokyo Institute of Technology, has been named recipient of the 2014 IEEE Computer Society Sidney Fernbach Award. Matsuoka was recognized "for his work on software systems for high-performance computing on advanced infrastructural platforms, large-scale supercomputers, and heterogenous GPU/CPU supercomputers."

This is the first time a Japanese researcher has been named to receive the award.

For details, see the IEEE-CS Press release on the 2014 Sidney Fernbach Award