Report on the 10th Tokyo Orienteering

The Student Association for Global Exchange in Tokyo Tech (SAGE) hosts Tokyo Orienteering twice each year in spring and fall to help new students from overseas better navigate Tokyo. This year, SAGE hosted the spring orienteering event on April 25. Participants were divided into groups representing various nationalities and sent on "missions" to locate various places and items at or near Tokyo Metro stations. 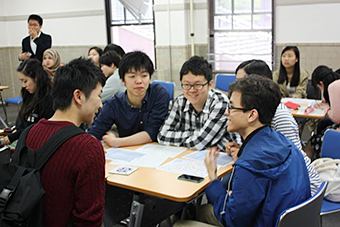 Each group then jumped on the subway and headed to locate the sites on their mission list.For example, some went to a shrine to buy omikuji, random fortunes on slips of paper.
Participants used Twitter to communicate with staff to answer mission questions, and their messages showed they enjoyed moving around the city with their groups.

Missions were set near Metro stations like Ueno, Tokyo and Shinjuku. For example, there was a mission to take a picture from the observation deck of the Metropolitan Government Building.

Most teams went to Tokyo Sky Tree, one of the most famous places in Tokyo. Some of the participants said, "We were able to communicate well with the people in our group, It was very special." 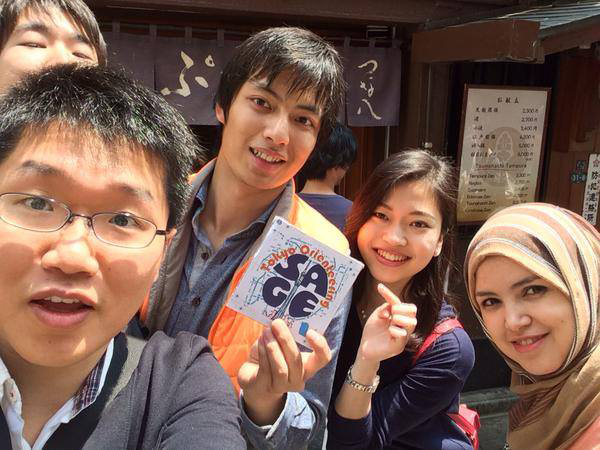 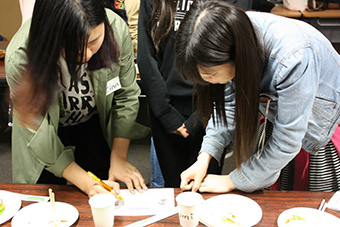 At the end of the party, SAGE commended the group which earned the most points. Participants were awarded points from missions, the photo contest, and a bingo competition held at the party. Everyone seemed to be excited at the announcement of the results, and Tokyo Orienteering finished in a friendly atmosphere. 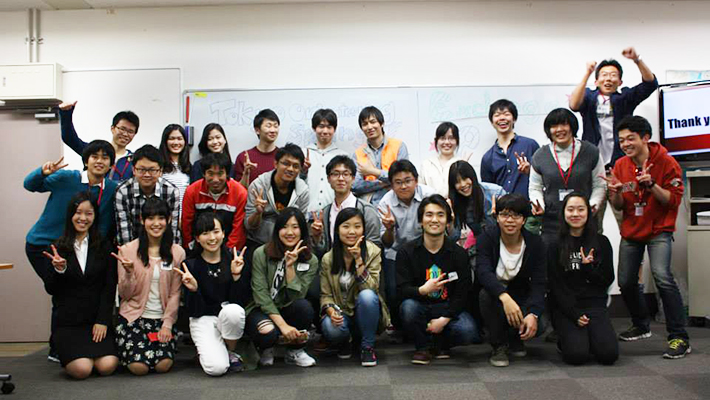 Tokyo Orienteering is held twice a year in spring and fall. SAGE welcomes not only Tokyo Tech students, but students from other universities as well as anyone else interested in participating. We hope to see many more people at the 11th Tokyo Orienteering scheduled in fall 2015.